Creating a network of Greek Biobanks and connecting them with the BBMRI-ERIC will allow faster integration of Greece to the European Research Area (ERA). The establishment of the Hellenic BBMRI Network will facilitate the integration of scientific resources from the neighboring countries, will greatly upgrade the biomedical research in Greece and will allow for high-quality collaborations in the field of translational medicine. It will also have a major positive impact on the health services for Greek citizens and in the Greek economy.   The Greek Government assigned to the Biomedical Research Foundation of the Academy of Athens (BRFAA) the role of the coordinator of the BBMRI-GR, which is based on Peripheral Nodes all over the Greek territory. 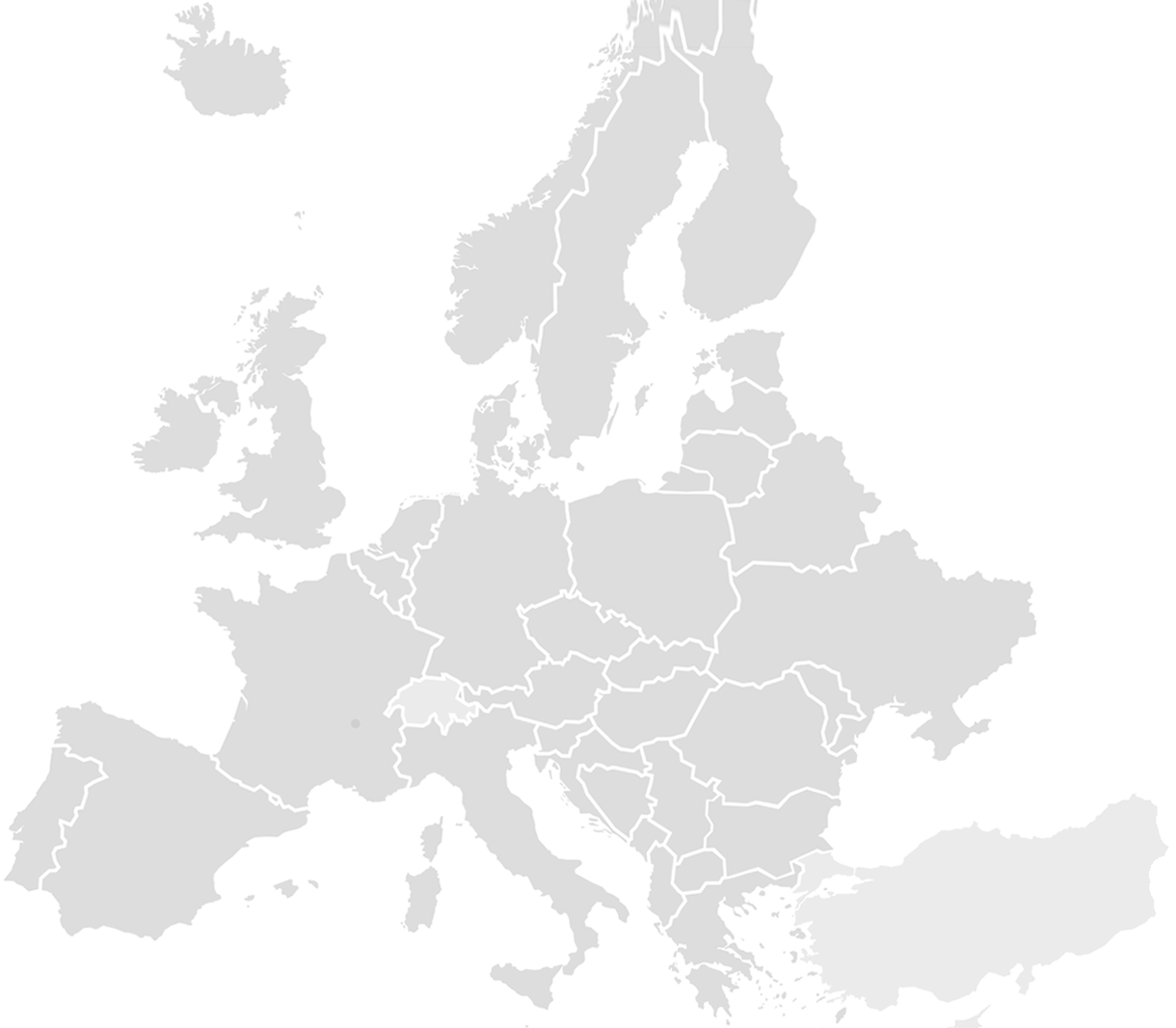