The sustainable exploration of biological samples and medical data should be assured by the pan-European research infrastructure BBMRI-ERIC with its statutory seat and executive management office in Graz/Austria. The scientific participation of Austria in BBMRI-ERIC is exerted by a national node (BBMRI.AT) which should closely collaborate with the central executive management office, and involves the three public Austrian Medical Universities of Vienna, Graz, and Innsbruck, as well as the Alpe Adria University Klagenfurt, the University of Veterinary Medicine Vienna, and the Life Science Governance Institute.

The main goals are: 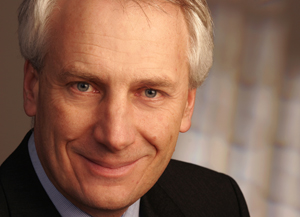 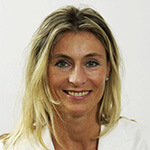