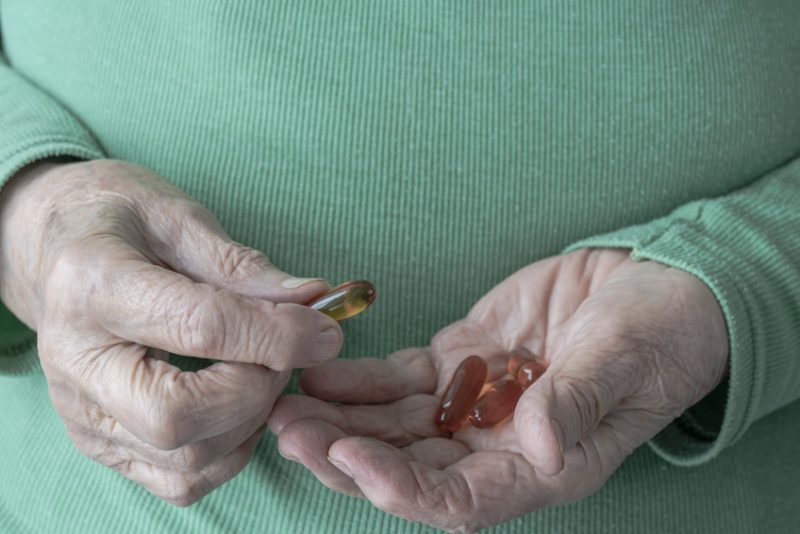 Maximising the use of all collected data and samples worldwide

The Lifelines Biobank is an established integral resource for the Lifelines cohort study, which is a large population-based research study in the Netherlands that investigates complex interactions between environmental, phenotypic (observable characteristics or traits) and genomic factors in the development of chronic diseases and healthy ageing. Inhabitants of the northern part of the Netherlands and their family members were invited to participate, and between 2006 and 2013, over 167,000 participants registered and together they form a large three-generation cohort or pool of individuals.

Lifelines collects data and biological samples, creating a unique biobank and databank. Their mission is to maximise the use of all collected data and samples for scientific research and policies worldwide in the field of healthy ageing. More specifically, Lifelines wants to contribute to unravelling the mechanisms of ageing and the development of chronic diseases in order to be able to contribute to more personalised health care and prevention.

The Lifelines cohort distinguishes children (aged 0-18), adults (aged 18-65) and elderly (aged 65+). The participants are followed by their study through an open protocol, meaning they are followed over a period of time. This enables researchers to collect additional data and samples over the lifetime of participants. Two examples of such additional studies are the Lifelines DEEP study and Lifelines NEXT study.

Data linkage is a powerful process for combining information about people across different databases. Linking available data from Lifelines and other registries enhances the possibilities for multidisciplinary scientific research and makes it possible to discover new information and to piece together a bigger story than could ever be possible from one database alone. Lifelines has consent from all of its participants to link important data from medical records and from several registries to the Lifelines data. For example, Lifelines data has already been successfully linked to the Statistics Netherlands database.

Contributing to a better health care

Many hundreds of research projects have already been performed based on Lifelines data and samples that are storied in the biobank, and the results have been described in numerous publications that allows the sharing of knowledge. For example, Lifelines data have been used to obtain insight into the relationship between microbiome, genetic, metabolic and phenotype variation. Also, Lifelines data have been used to unravel dietary patterns, genetics and mental health, and to study the role of physical environment in health. So many more studies are possible with the available data and samples that been collected over such a long period of time. The newly acquired knowledge will be used to improve health care and optimise prevention 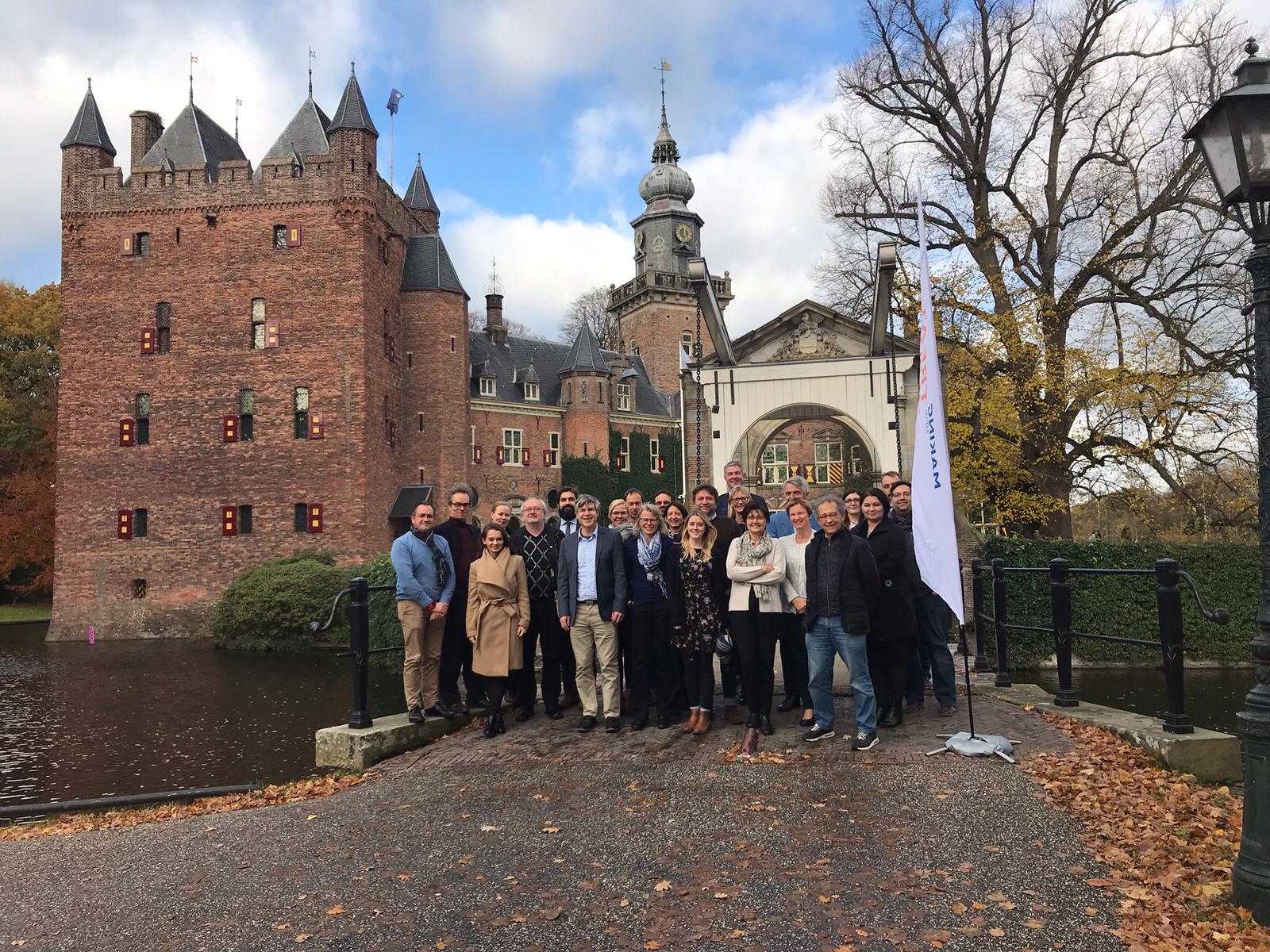 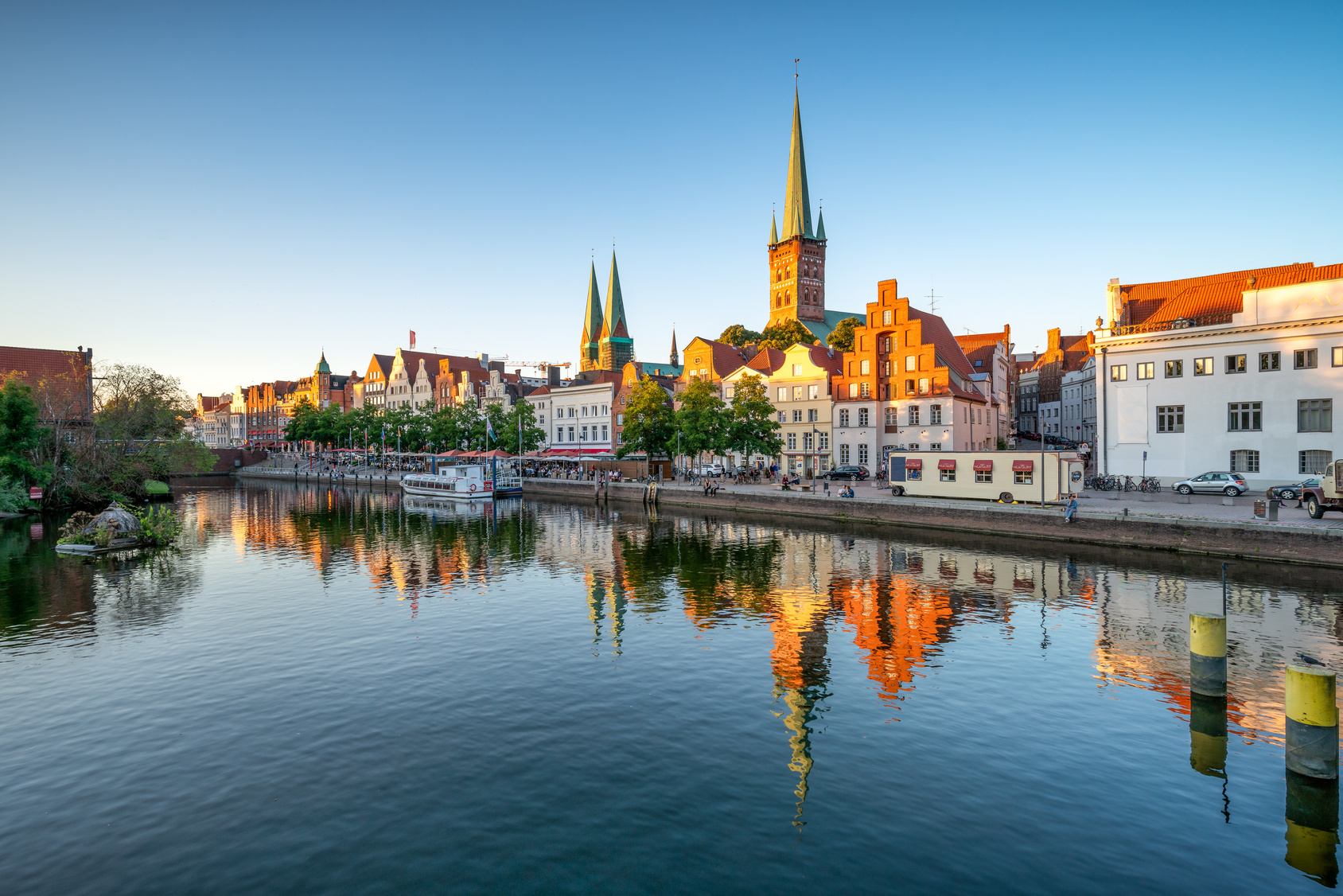