Listen to the interview in Latvian! https://lr1.lsm.lv/lv/raksts/monopols/molekularas-biologijas-profesors-janis-klovins.a133535/

Read the translation kindly provided by our colleagues from @BMC_LV:

Prof. Jānis Klovinš: “If there were a lot of financial resources available, I would definitely try to find ways to involve ordinary, healthy and sick, people in research, as many people as possible. So that everyone can experiment with themselves in a good way. Our national biobank – Genome Database of the Latvian Population – actually partly already gives this opportunity if research participants are proactive enough to ask for their data. In the end, it won’t be doctors or some know-it-alls who will tell you how to live your life, but rather the people themselves, by experimenting and learning.

‘’Therefore, I would like to find a way for every person to take interest in their health and increase their overall understanding that by donating their samples to science and collecting data from different procedures, one can benefit personally and benefit society as a whole. It would be an enormous project that I would like to perform myself.’’

Jānis Klovinš is the director of the Latvian Biomedical Research and Study Center and a professor of molecular biology at the University of Latvia. He has conducted research in human genetics and the elucidation of G protein-coupled receptor functions, in part as a researcher at the Institute of Neuroscience at Uppsala University. After returning to Latvia, he founded his group at the Latvian Biomedical Research and Study Center and in 2005 established the Latvian Genome Center. Kloviš has led the creation of the National Genome Database, implemented many research projects and is the author of more than 70 internationally cited publications. The professor and his team of scientists are currently helping to develop a vaccine against COVID-19. Their laboratory is also developing completely new methods of treating serious diseases.

Jānis Kloviņš already knew that he wanted to be a scientist in the 7th or 8th grade.

‘’At the time I also thought that being a criminal investigator would be interesting. Biology in particular seemed to be my calling. I don’t think I immediately did everything to make it happen. Things came by themselves. I definitely didn’t learn biology any more than other subject, I was pretty lazy (..). I was not one of those who were especially interested in school, not because I did not like to study, but more because of some kind of stress that a teenager has in communication with others,’’ recalls Jānis Kloviņš.

“But science as a process is also full of coincidences,” he admits.

As a disadvantage in his scientific work, he mentions that funding is usually on a competitive basis, so there will always be a situation where you don’t really feel confident about the future, you don’t have any guarantees. 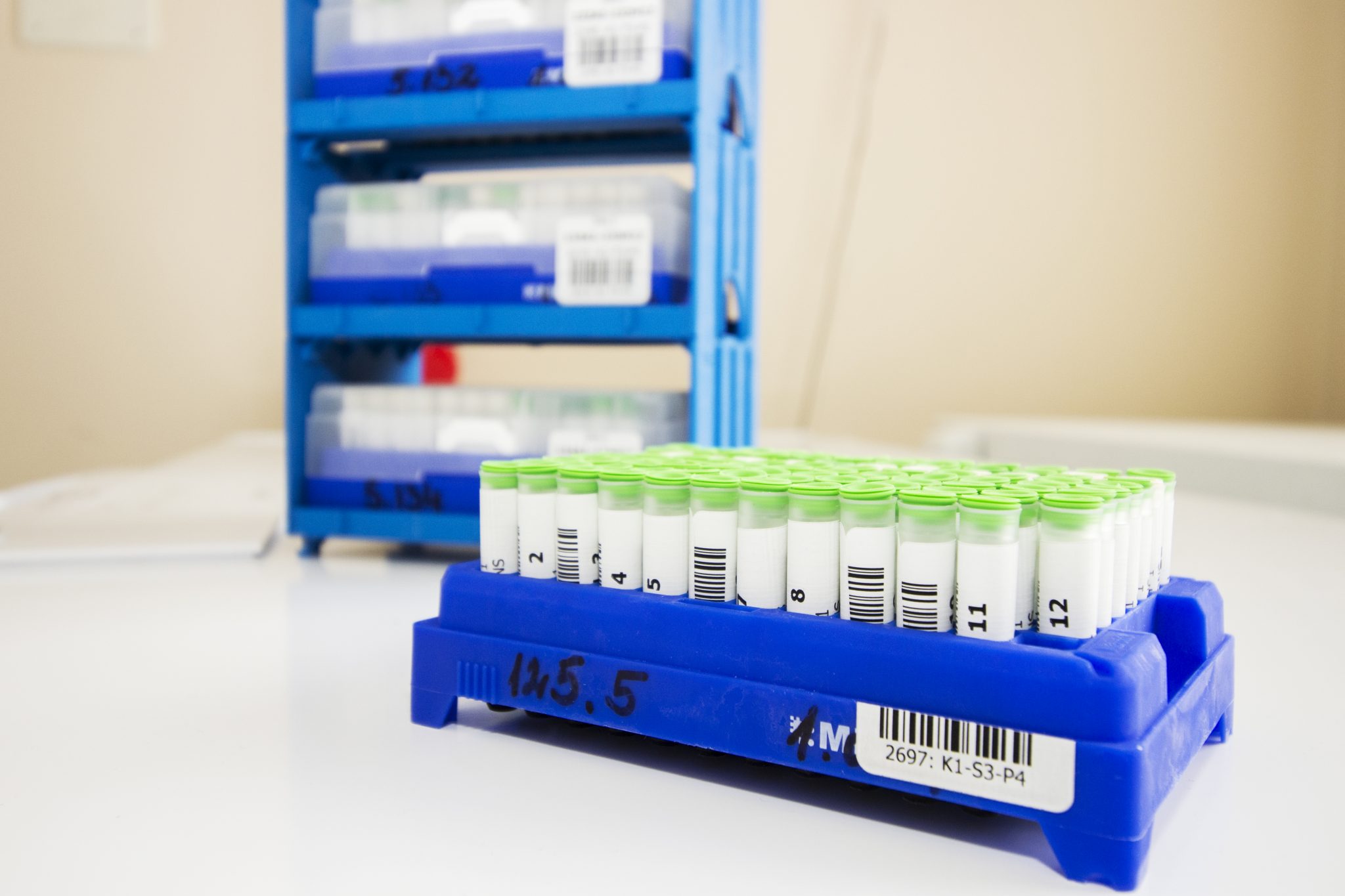