THL Biobank is a nationwide biobank that collects and stores valuable research samples from all over Finland. THL Biobank operates under the Finnish Institute for Health and Welfare (THL) and aims to promote the utilisation of nationally significant research data in disease prevention and health promotion. In 2020, THL Biobank administered samples and data from nearly 220 000 donors from 33 different research projects.

Use of THL Biobank data

In 2020, THL Biobank processed 68 preliminary inquiries for biobank data access. As a result of the revised inquiry process and the membership of FINBB, the number of preliminary research inquiries almost doubled compared to the previous year. The total number of research applications received by THL Biobank was 22. Over the course of the year, 88 batches of extracted data were released and more than 15 000 samples were processed for use in 26 different biobank studies. During the year, there were more than 60 ongoing biobank projects, from which largest project utilising THL Biobank samples and data was the FinnGen study. 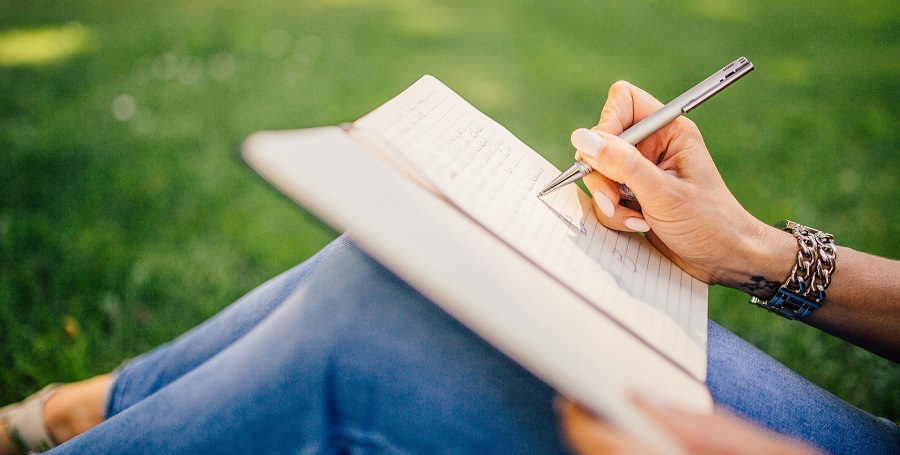