On 7 November 2020, the biobanking community lost a vocal member and passionate scientist with the passing of Professor Gert-Jan van Ommen.

Gert-Jan van Ommen was former head of the Department of Human Genetics of Leiden University Medical Center – LUMC (1991-2012). Under his supervision, the antisense-mediated exon skipping therapy approach for Duchenne muscular dystrophy was pioneered and brought into a first clinical trial at LUMC. Throughout his academic career, he was involved in the development and application of genome research and diagnostic technology for disease study, diagnosis, therapy and prevention, including the societal aspects of genetic advances.

Moreover, he was founder of the Leiden Genome Technology Center, director of the Center for Medical Systems Biology and board member of BBMRI-NL, ASHG and P3G. He was also editor-in-chief of the European Journal of Human Genetics, past president of HUGO and of the European and Dutch Societies of Human Genetics and member of several committees in the fields of genetics, innovative health care, genomics, bioinformatics, biobanking, ethics and IP issues. He was co-coordinator of projects such as BBMRI-LPC and NeurOmics.

For BBMRI especially, he was a long-standing driving force for European harmonisation, standardisation, and integration of both science and policy visions. He was involved in the preparatory phase of BBMRI (2008-2011), especially in relation to population-based biobanking, genetics and rare diseases, and he remained committed to the establishment of a European Research Infrastructure for biobanks in the interim phase (2011-2013) and served as expert to the Assembly of Members as well as to the Management Committee of BBMRI, representing the Netherlands and the National Node of BBMRI-NL (since 2014).

He was impatient to flawed arguments and incorrect spelling. He was a peer, a force of nature, role model and mentor, but also collaborator and – at times – competitor. Most of all, Gert-Jan van Ommen was cherished as a tireless and witty mind in pursuit of, naturally, scientific excellence.

With his passing, the biobanking community mourns for Gert-Jan van Ommen. Our deepest condolences and sympathies go to his wife and loved ones, of whom he spoke with endless love and wonder.

His colleagues from the BBMRI community

The leave condolences for his family, please visit https://www.remembr.com/en/g.van.ommen 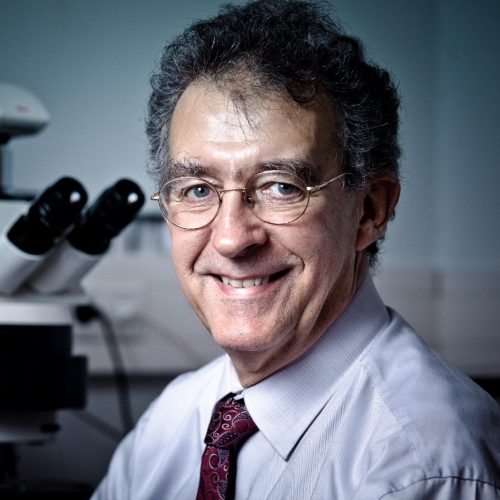