Jasjote Grewal is a lawyer by training, having qualified as a Solicitor in England and Wales in 2010 with a niche health and social care law firm in London. She holds a Bachelor of Laws from the University of Warwick and a Masters in Ethics from the University of Strasbourg, for which she was awarded 1st place. Prior to joining BBMRI-ERIC in August 2017, Jasjote worked as a Research Fellow in Biolaw at the Centre for Ethics and Law in the Life Sciences, Hannover. Whilst there she investigated ethical, legal and societal issues (ELSI) in the context of various European and international scientific projects, including biobanking collaborations. Jasjote has received advocacy training at the EURORDIS Expert Patient & Researcher Summer School, and has spent time conducting research at the University of Oxford, as well as the World Health Organization, Geneva. With an interest in exploring further modes of public engagement, Jasjote is also pursuing studies in Art & Science at the University of Applied Arts, Vienna.

Key Responsibilities and Accountabilities of the Role

Jasjote will start working at the BBMRI-ERIC Headquarters in Graz, Austria, in August 2017. 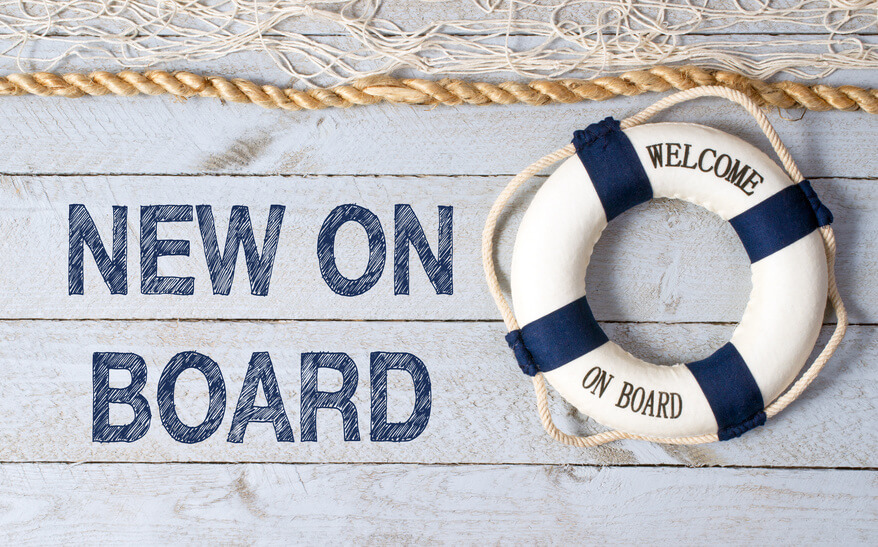