The BBMRI-ERIC family is delighted to welcome Francesco Florindi as our new Engagement Officer. Francesco obtained a cum laude Master’s degree in International Relations and Diplomacy from the University of Trieste-Gorizia with a thesis on EU enlargement. In 2011, he started working for regional representatives, NGOs, and the European Commission’s Joint Research Centre (JRC) in Brussels. He went on to join the European Cancer Patient Coalition as Public Affairs Coordinator and became Head of EU Affairs in 2016. His experience working in healthcare dates back to 2013, when he joined the ECCO and SIOPE Public Affairs team. Francesco has worked on a number of key European issues such as data protection, health technology assessment, access to quality healthcare, eHealth/mHealth and patient advocacy. These experiences made him understand how patients and healthcare professionals can fruitfully collaborate at European and international level in order to reach common goals. Francesco is a fellow Young Gasteiner and a Member of the European Health Parliament. He is Italian and speaks English and French.

Key Responsibilities and Accountabilities of the Role

The Engagement Officer will be responsible for engaging with stakeholders related to BBMRI‐ERIC and organising the Stakeholder Forum in close interaction with the Director General and the Chair of the Stakeholder Forum. The Stakeholder Forum includes, among others, representatives from patient advocacy groups, learned societies and industry, which are involved and/or affected by biobanking activities. It is set up to allow for a platform of exchange as well as participatory governance to include stakeholder concerns into the activities of BBMRI-ERIC through a transparent engagement process. The key responsibilities further include liaising on stakeholder issues with BBMRI‐ERIC bodies as appropriate, including required documentation and communication. As required he/she supports networking, the development of requests for proposals for external services, the design of project documentation; public relations and dissemination activities. The Engagement Officer has an advocacy role within and outside of BBMRI-ERIC.

Francesco will be based in Brussels and resume his responsibilities at the start of September 2017. 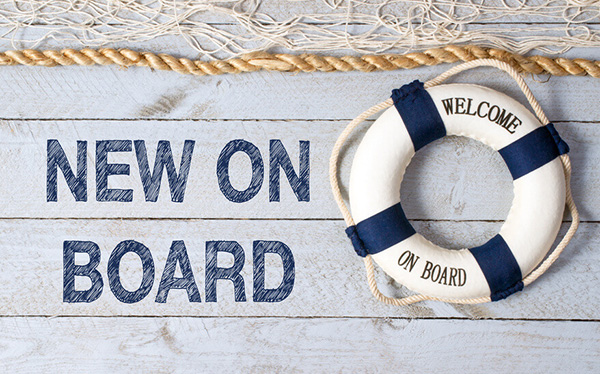