18/12/2020 – Marialuisa Lavitrano, BBMRI.it’s Director, appointed director with a three years mandate in the board of directors of EOSC Association to support the EU’s Open Science policy and European Data Strategy. The EOSC will federate existing scientific data infrastructures, currently dispersed across disciplines and the EU Member States.

Professor Lavitrano is professor of Pathology, director of Molecular Medicine Unit at the University of Milano-Bicocca where she was pro-rector for International Affairs for 8 years (2006–2013). She is the Director of BBMRI.it, national node of BBMRI-ERIC and of EMMRI – the Executive Masters in Management of Research Infrastructures. Professor Lavitrano is among the most outstanding scientists currently working at UNIMIB. Enrolled at UNIMIB in 2001, a few years after the creation of the University, she played a key role in the development and establishment of UNIMIB as one of the most promising universities in Italy.

You can also find the press release from EOSC at the link: 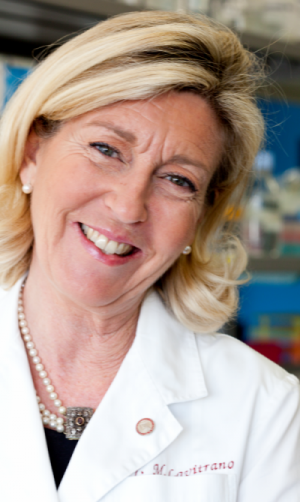