The September issue of the journal New Biotechnology contains a review written by partners of the SPIDIA4P Consortium, of which BBMRI-ERIC is proud to take part. This review highlights the background and the rationale for the pre-analytical standards. It describes the procedure that leads to these standards, the major implications of the standards and requirements on pre-analytical workflows. In addition, it discusses the relationship between the standards and the European In Vitro Diagnostic Regulation (IVDR).

In May 2017, the IVDR entered into force and will apply to in vitro diagnostics from May 26th, 2022. This will have a major impact on the in vitro diagnostics (IVD) industry as all devices falling under the scope of the IVDR will require new or re-certification. It will also affect health institutions developing and using in-house devices. The IVDR also has implications with respect to product performance validation and verification including the pre-analytics of biological samples used by IVD developers and diagnostic service providers.

In parallel to the IVDR, a series of standards on pre-analytical sample processing has been published by the International Organization for Standardization (ISO) and the European Committee for Standardization (CEN). These standards describe pre-analytical requirements for various types of analyses in various types of biospecimens. They are of relevance for IVD product developers in the context of (re)certification under the IVDR and to some extent also to devices manufactured and used only within health institutions. 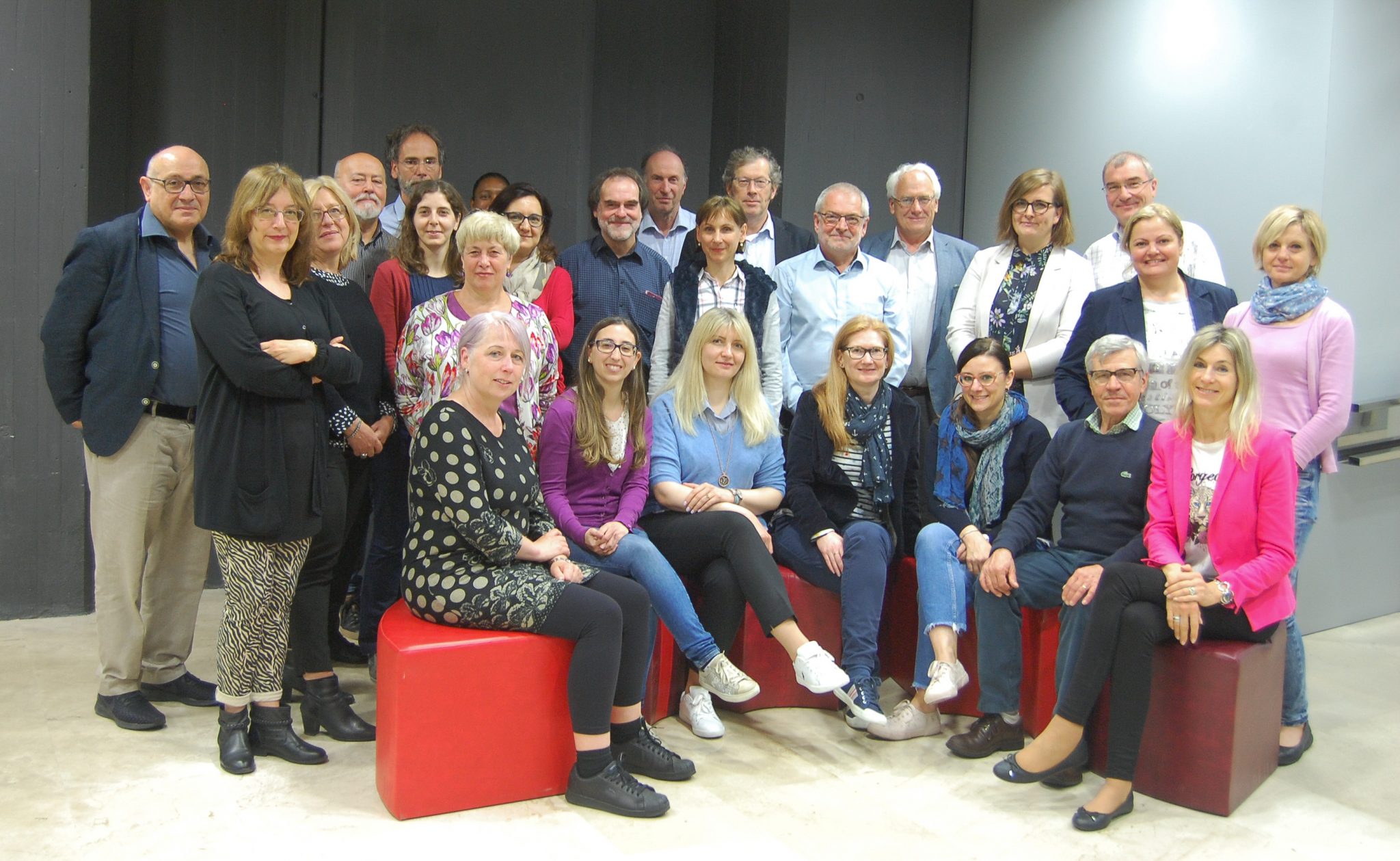 SPIDIA4P partners in Barcelona, May 2019