Mieke de Wilde studied biology and biochemistry at Antwerp University. She worked for SGS as a medical writer and acquired laboratory experience as an assis-tant in plant physiology. Since 2010, she works for the Biobank of Antwerp University Hospital. Initially, this compromised a range of tasks, from practical lab work and handling sample requests, to the daily management. As the team grew bigger, her main focus became quality management. She is a member of the ISBER proficiency testing advisory board and a ISO/TC276 & CEN/TC233 committee member.

Sofie Goethals holds a Master in Biomedical Sciences and worked from 2007-2013 as a research technician at VIB institute in Antwerp, in the department of Molecular Genetics. Here she mastered many technical skills such as (primary) cell cultures, animal modelling, protein and genetic work which provided her a sound scientific and technical background. In 2014 she joined the Biobank of the University Hospital of Antwerp to work as a biobank manager. Her current focus is project management, process optimization and database maintenance. Together they are part of a strong and growing team of enthusiastic biobankers that are eager to support scientific research. 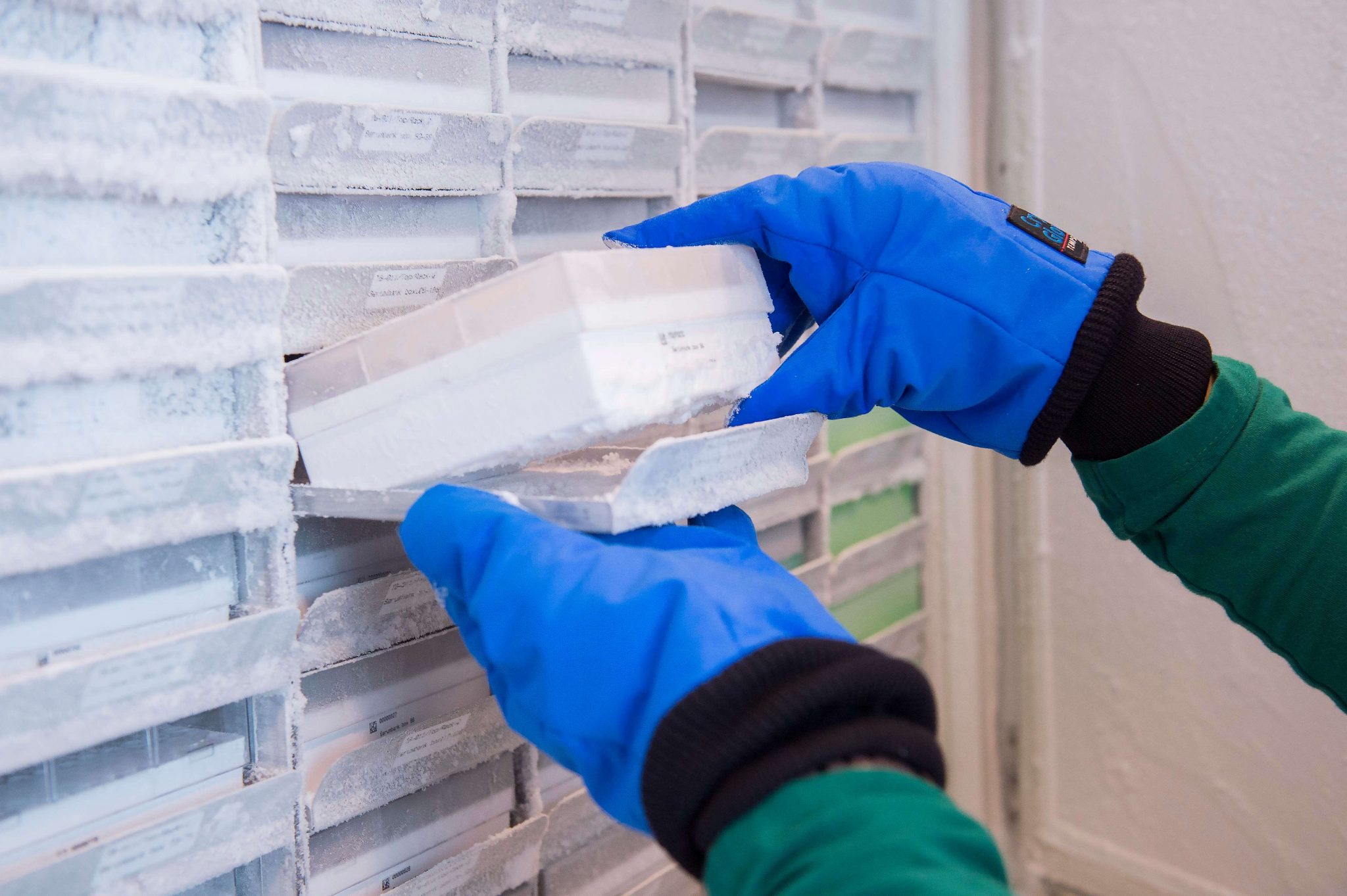 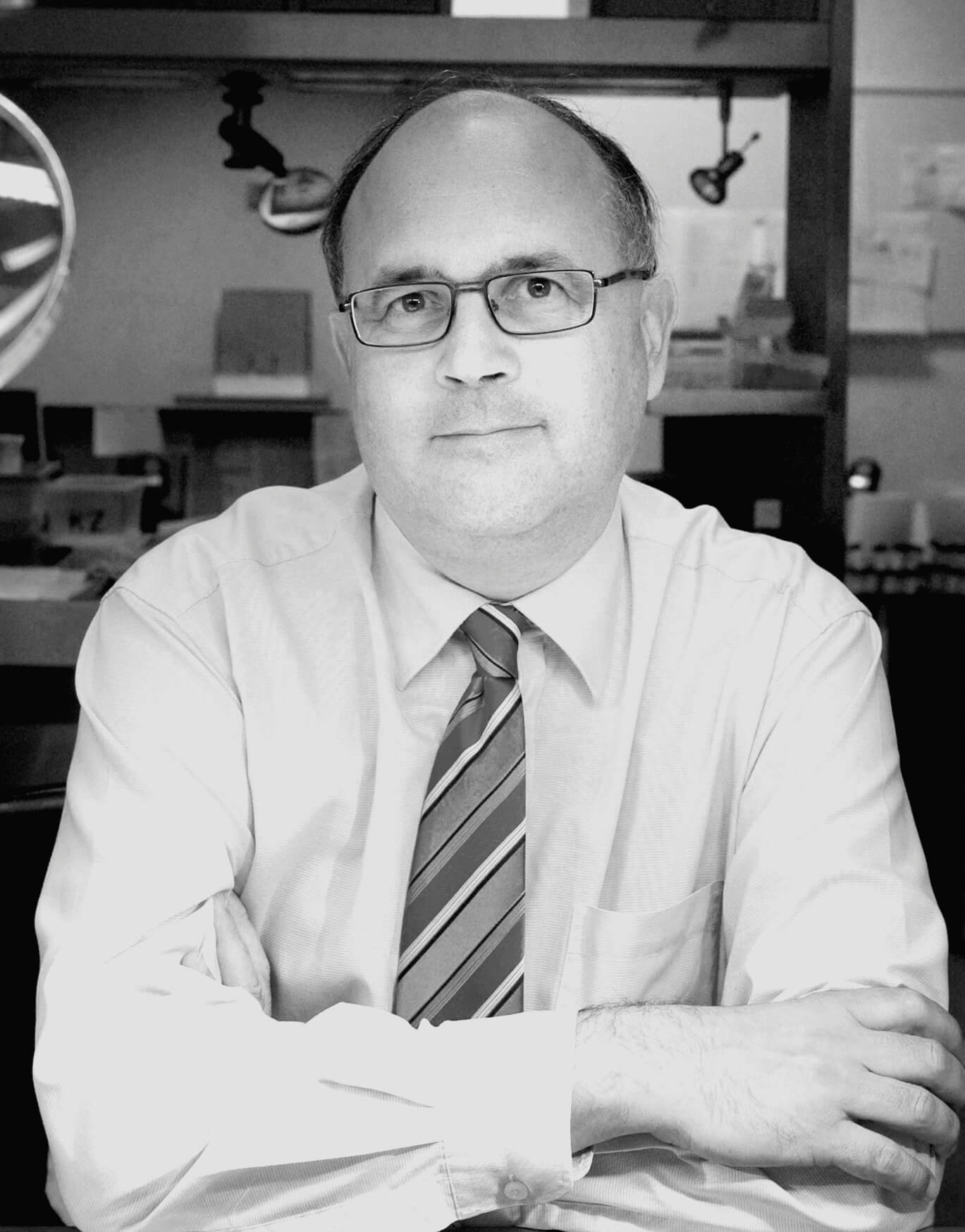 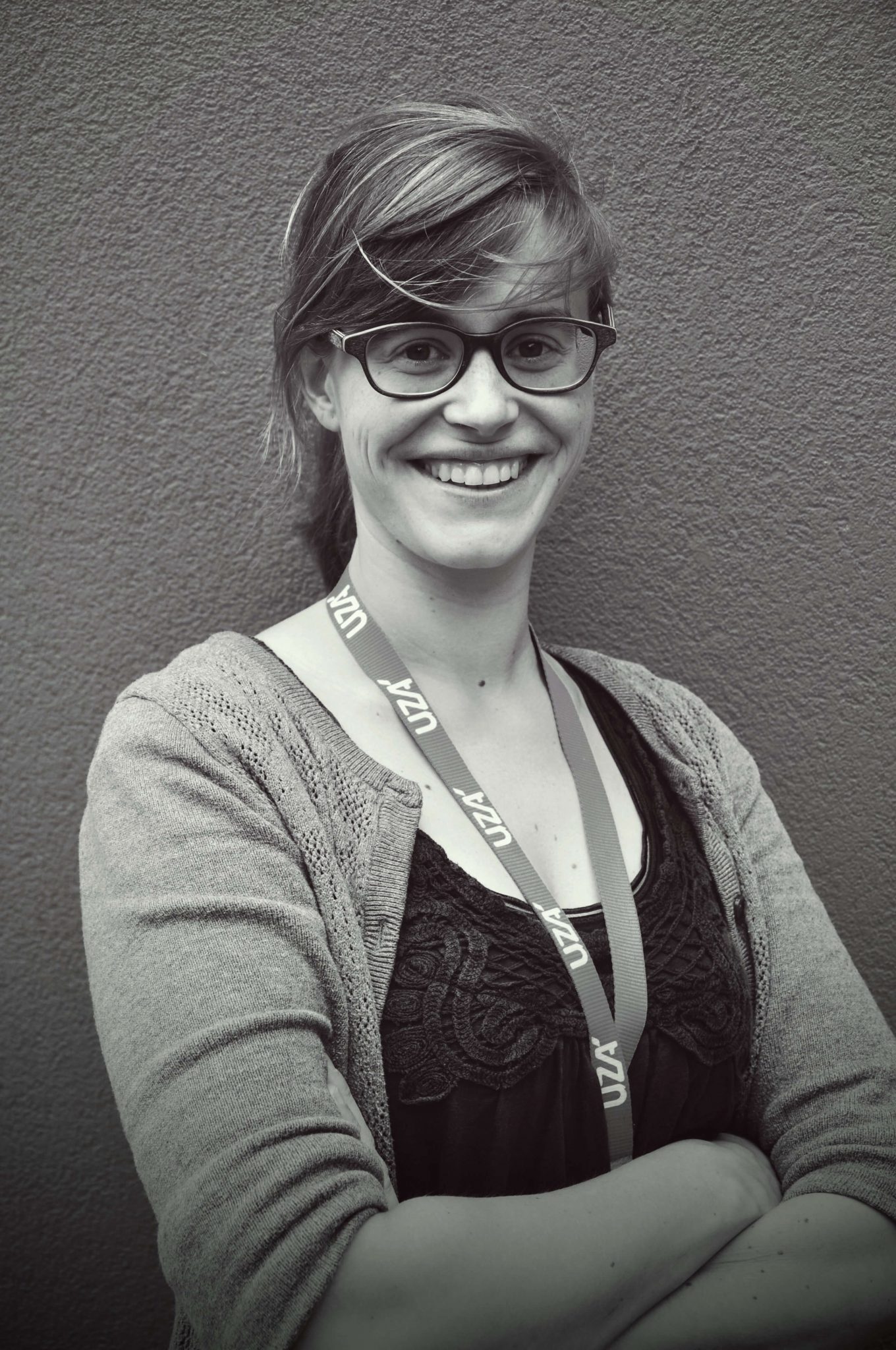 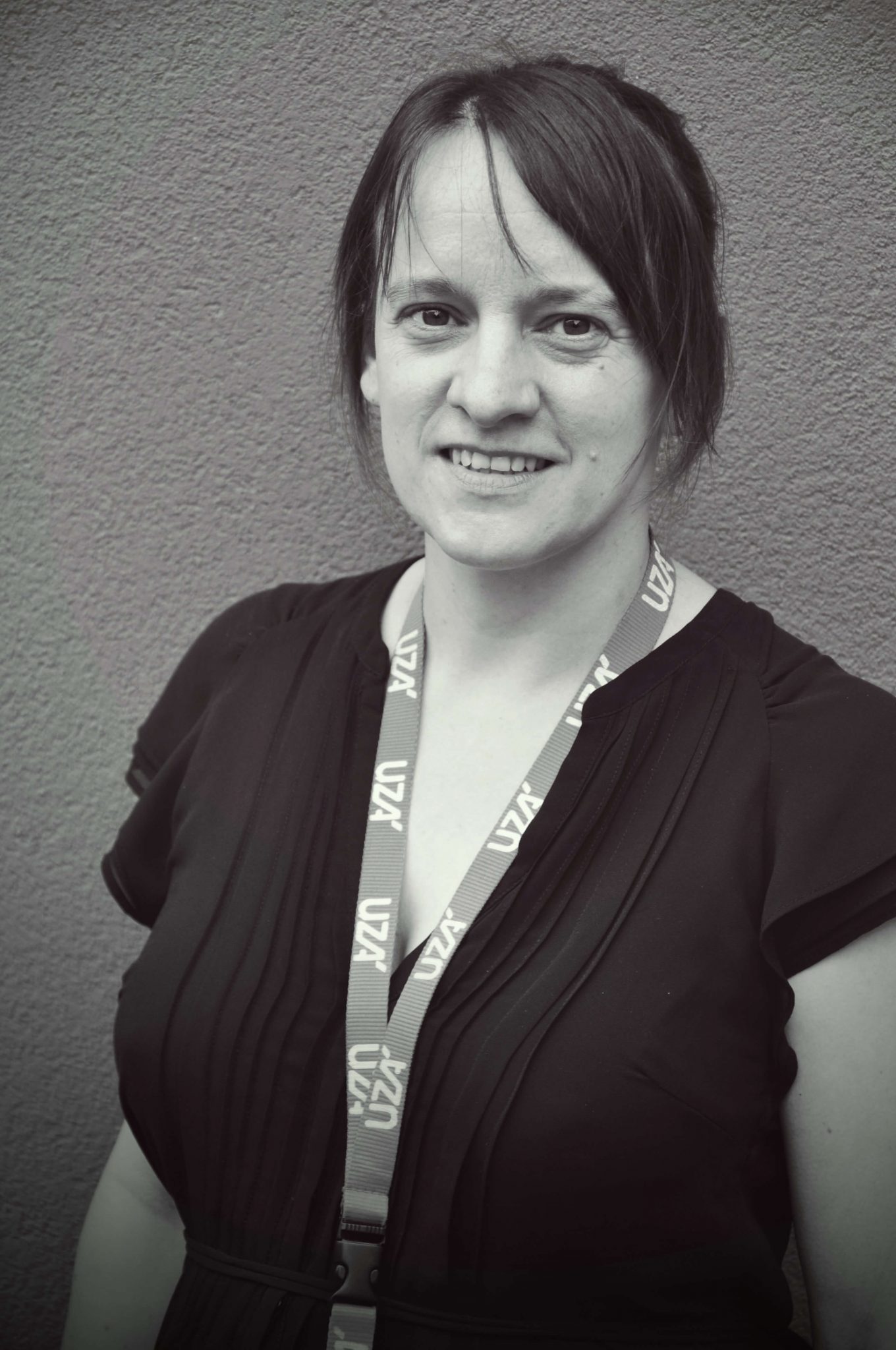