Our Quality Manager, Andrea Wutte, presents her interview with the head of the Erasmus MC Tissue Bank, Peter Riegman!

Peter Riegman is a Molecular Biologist and presently the head of the Erasmus MC Tissue Bank. In his career he worked on biomarker characterisation and discovery, using human tissues as research object. His thesis was devoted to “Cloning and Characterization of Prostate-Specific Antigen”. During two postdoc positions he worked on two distinct projects (1) “Towards a mouse model for meningioma and neurofibromatosis type 2” and (2) “Early detection of neoplastic progression in Barrett’s Esophagus”.

From 2001 he became Tissue Resource Manager of the “Erasmus MC Tissue Bank”. During this period he became involved in European projects, EuroBoNeT, BBMRI, BIOPOOL, SPIDIA, and, EurocanPlatform, as the WP leader of Biobanks. He coordinated the TuBaFrost project 2003-2006, where a European virtual frozen tissue bank was developed; including a code of conduct, standardisation of SOP’s, rules for access and an online sample exchange platform. This online exchange platform has been adapted and redesigned in EuroBoNeT and EurocanPlatform and is still active for the OECI (Organisation of European Cancer Institutes), where Peter was co-opted as board member and chair of the OECI working group biobanking 2006-2010.

From 2008 he became ISBER president-elect, from 2009-2010 he has been ISBER president, which was followed by the role of past president until 2011. He was elected vice president at the end of 2010 as vice president in ESBB ISBER chapter to become the second president in 2011. In 2011 he became section editor of Biobank Management in the Editorial board of Biopreservation and Biobanking and a member of the International Steering Committee of P3G. From 2012 he accepted the role of UMC coordinator for the Pearl String Initiative (PSI) for Erasmus MC. 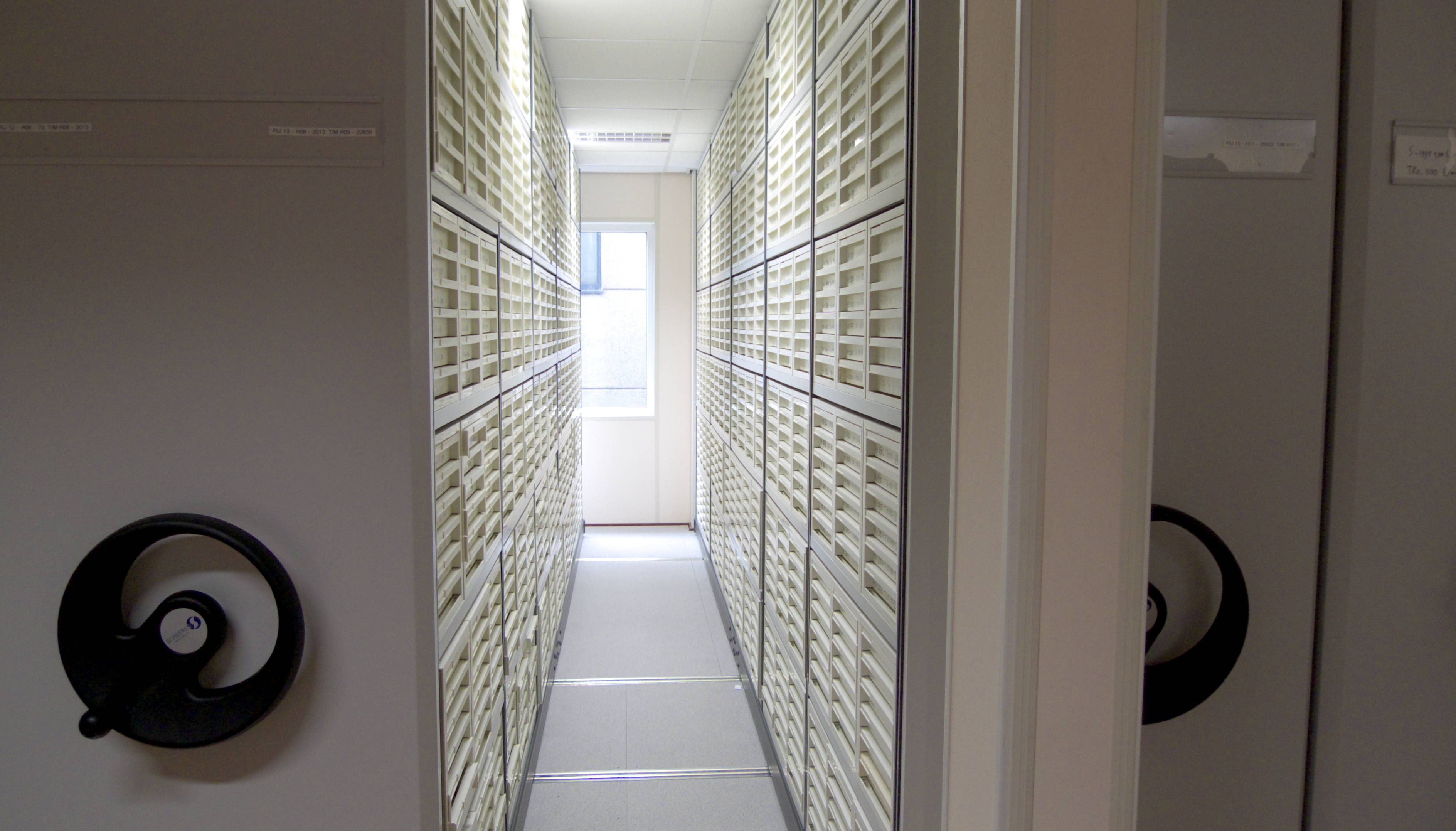 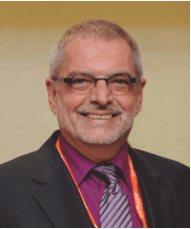