Survey reveals high level of satisfaction with GBN and GBA

“Products, cooperation and networking within GBA – tell us about your experience!” – during an internal online survey, members of the German Biobank Alliance (GBA) were invited to share their level of satisfaction with the alliance, its coordination by the German Biobank Node (GBN) and the products offered.

Another aim of the survey sent out to GBA staff by the GBN office was to learn about their wishes for further national and international cooperation. A total of 63 people with different roles and responsibilities took part in the survey, which was conducted one year after the Federal Ministry of Education and Research (BMBF) began funding the eleven German GBA sites.

Survey respondents rated the cooperation within GBA as effective and targeted: most stated that they felt their concerns were taken seriously. More than 70 percent of respondents could count on tasks being implemented diligently.

However, about a third said that they did not feel sufficiently informed about their colleagues’ activities – communication must, therefore, be improved here. The exchange of experience within GBA was rated as particularly crucial, followed by professional networking and access to relevant information.

Ninety percent of respondents expressed an interest in enhancing the exchange with other biobanks, including those that are not (yet) GBA partners. This is considered particularly worthwhile when it comes to topics such as financing (cost models, long-term financing), storage (automated storage, nitrogen vs. -80°C), quality management (sample quality, data quality), knowledge and innovations, planning and strategy as well as scientific output. In addition, 84 percent of respondents expressed an interest in expanding their international network: QM, IT and stakeholder management were mentioned as the most important topics here.

Positive evaluation of the GBN office and products

More than 90 percent of respondents described the GBN office as a reliable partner. The staff are believed to be quick and well-organised, and provide regular, comprehensive information on relevant GBN and GBA activities.

GBA members rated the products offered by GBN, such as the website, newsletter and information campaign for biomaterial donors, as very positive. The majority of respondents consider the information campaign for donors to be an appealing and meaningful strategy to raise awareness about biobanks. Nine GBA locations are currently participating in the campaign with posters and flyers, and further biobanks are planning to implement it, too.

A publication detailing the survey results is currently being prepared. 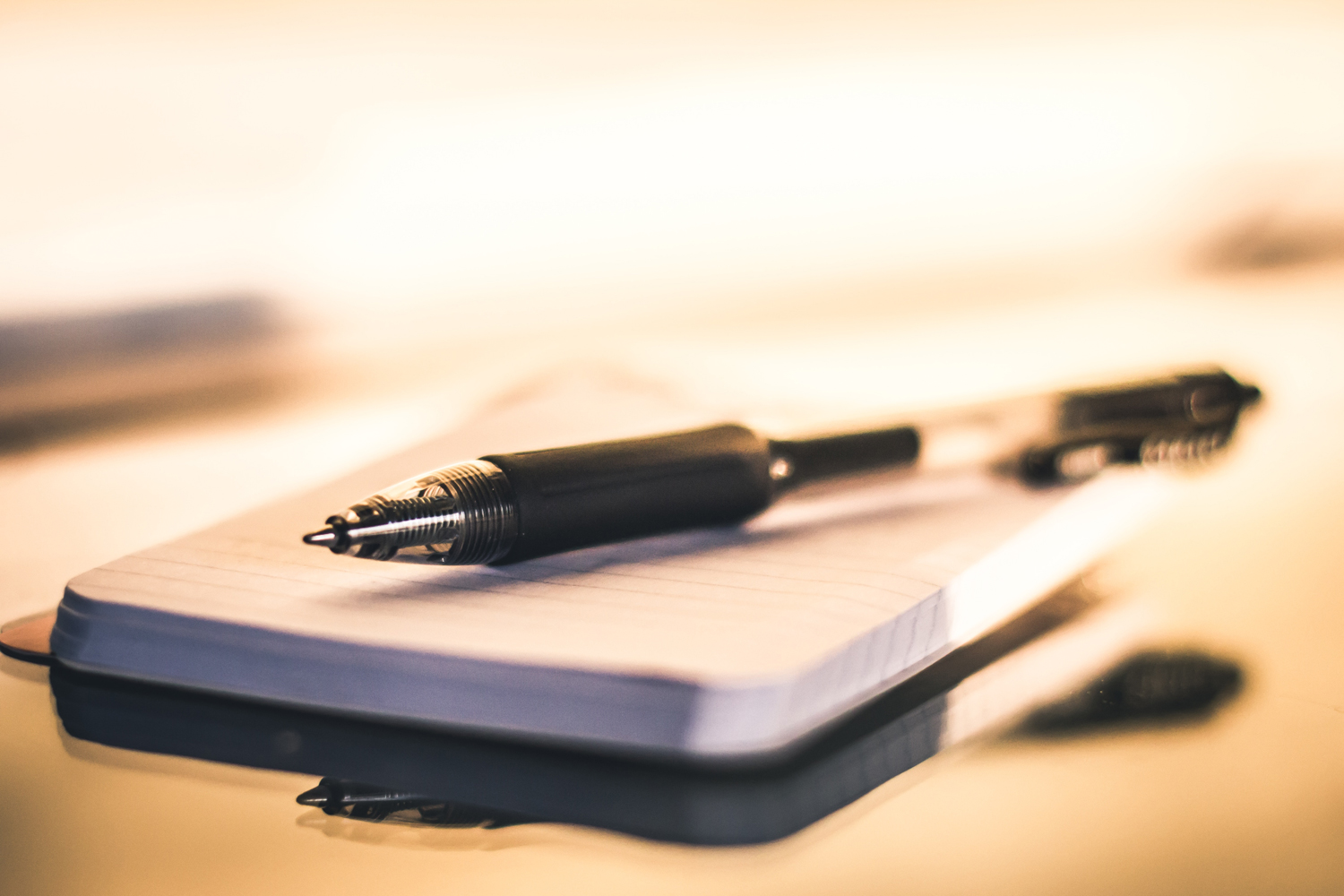