GBN has revised and extended the English version of its manual for quality management in biobanking. While the first version of the translation contained only the most important documents of the German manual, numerous others have now been added. Both the English and German versions of the QM manual are available open access on the Zenodo platform. GBN first published the English QM manual in May 2020.

The German QM manual has been available since October 2018. Work on it started during the first GBN funding phase (2014-2017): the Quality Management Working Group wrote a draft based on SOPs (Standard Operating Procedures) already established in biobanks. Based on the standard documents DIN EN ISO 9001:2015, 17025, 17020, 15189 as well as 20387, employees of the GBA sites in Heidelberg, Jena and Munich subsequently finalised it. The DIN/CEN technical specifications for preanalytical processes were also taken into account. The manual, which is based on a process-oriented approach, thus includes all currently existing certification and accreditation requirements for biobanks. 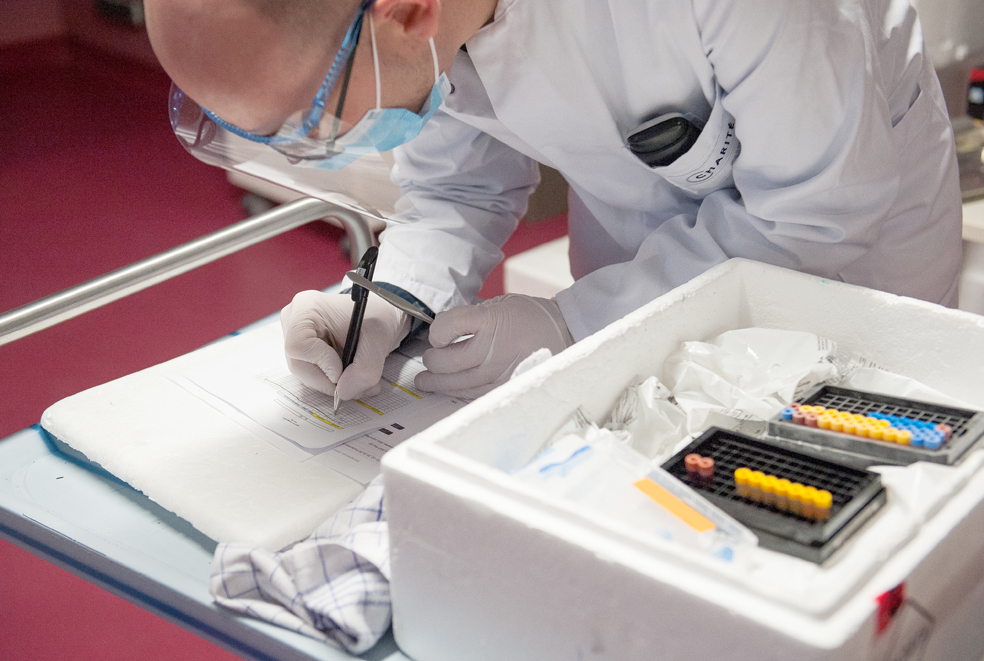