The kick-off meeting for the European Marine Biological Resource Centre Biobank (EBB) project took place in Vigo on the 21st and 22nd of November 2017. The main objective of this project, led by the Marine Research Center of the University of Vigo, is to create the largest and most diverse marine biobank in the world. It is financed through the Interreg Atlantic Area Program with 1.5 million euros, with a further €500,000 provided by the partners themselves. Over the next three years, new technologies and common protocols for the ex-situ maintenance of marine biological resources will be developed, and existing ones will be harmonised. All with the goal that the different biobanks work in a coordinated manner under the umbrella of the European Marine Biological Resources Centre (EMBRC).

The project will also develop a guide of best practices on how to comply with the new legislation on access to genetic resources, known as the Nagoya Protocol. This legislation was developed within the framework of the Convention on Biological Diversity of the United Nations, with the objective of protecting the interests of the countries of origin of the resources. It is currently in the implementation phase at the national level and represents an important bureaucratic barrier to entities interested in carrying out research utilising genetic resources. 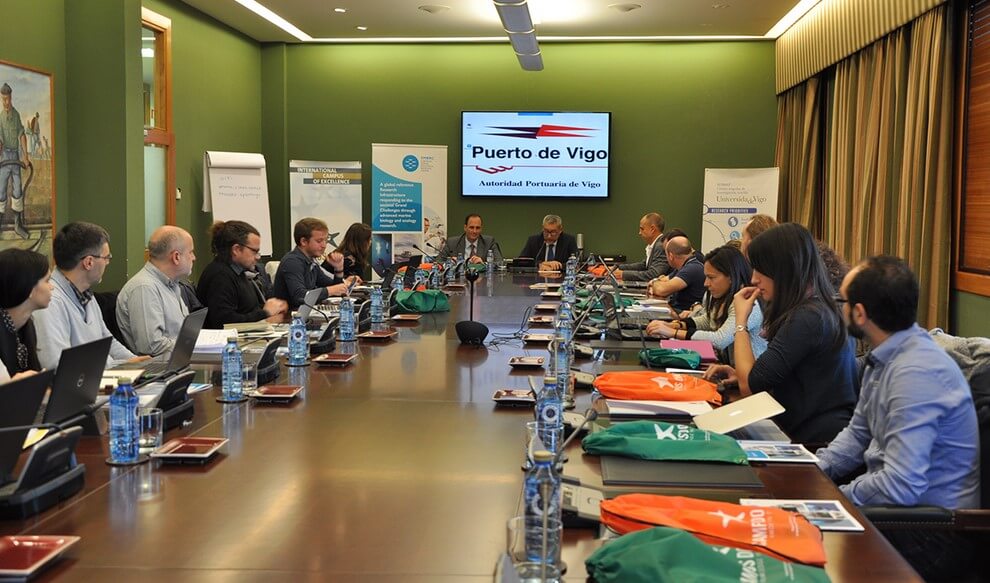