Patients with the same illness often receive the same treatment, even if the cause of the illness is different for each person. Six Dutch universities are combining forces to chart the different disease processes for a range of common conditions. This represents a new step towards ultimately being able to offer every patient more personalised treatment. The results of this study have been published in two articles in the authoritative scientific journal Nature Genetics.

The researchers were able to make their discoveries thanks to new techniques that make it possible to simultaneously measure the regulation and activity of all the genes of thousands of people, and to link these data to millions of genetic differences in their DNA. The combined analysis of these ‘big data’ made it possible to determine which molecular processes in the body become dysregulated for a range of different diseases, from prostate cancer to inflammatory bowel disease, before the individuals concerned actually become ill. “The emergence of ‘big data’, ever faster computers and new mathematical techniques means it’s now possible to conduct extremely large-scale studies and gain an understanding of many diseases at the same time,” explains Lude Franke (UMCG), head of the research team in Groningen. The researchers show how thousands of disease-related DNA differences disrupt the internal working of a cell and how their effect can be influenced by environmental factors. And all this was possible without the need for a single lab experiment.

Large-scale collaboration in the Netherlands

The success of this research is the result of the decision taken six years ago by biobanks throughout the Netherlands to share data and biomaterials. This decision meant it became possible to gather, store and analyse data from blood samples of a very large number of volunteers. The present study illustrates the tremendous value of large-scale collaboration in the field of medical research in the Netherlands. Bas Heijmans (LUMC), research leader in Leiden and initiator of the partnership: “The Netherlands is leading the field in sharing molecular data. This enables researchers to carry out the kind of large-scale studies that are needed to gain a better understanding of the causes of diseases. This result is only just the beginning: other researchers with a good scientific idea will be given access to this enormous bank of anonymised data once they have undergone a screening.”

Mapping the various molecular causes for a disease is the first step towards a form of medical treatment that better matches the disease process of individual patients. To reach that ideal, however, we still have a long way to go. The large-scale molecular data that have been collected for this research are the cornerstone of even bigger partnerships. The third research leader, Peter-Bram ’t Hoen (LUMC), says: “Large quantities of data should eventually make it possible to give everyone personalised health advice, and to determine the best treatment for each individual patient.”

(http://dx.doi.org/10.1038/ng.3721 & http://dx.doi.org/10.1038/ng.3737). The research has been made possible thanks to the cooperation within the BBMRI biobank consortium (Biobanking and BioMolecular resources Research Infrastructure) of six long-running Dutch population studies carried out by the university medical centres in Groningen (LifeLines), Leiden (Leiden Longevity Study), Maastricht (CODAM Study), Rotterdam (Rotterdam Study), Utrecht (Netherlands Prospective ALS Study) and by the Vrije Universiteit (Netherlands Twin Register) plus the national centralised computational facility of SURFsara and the ErasmusMC Human Genomics Facility HuGE-F. The study links in with the Personalised Medicine route of the Dutch National Research Agenda. 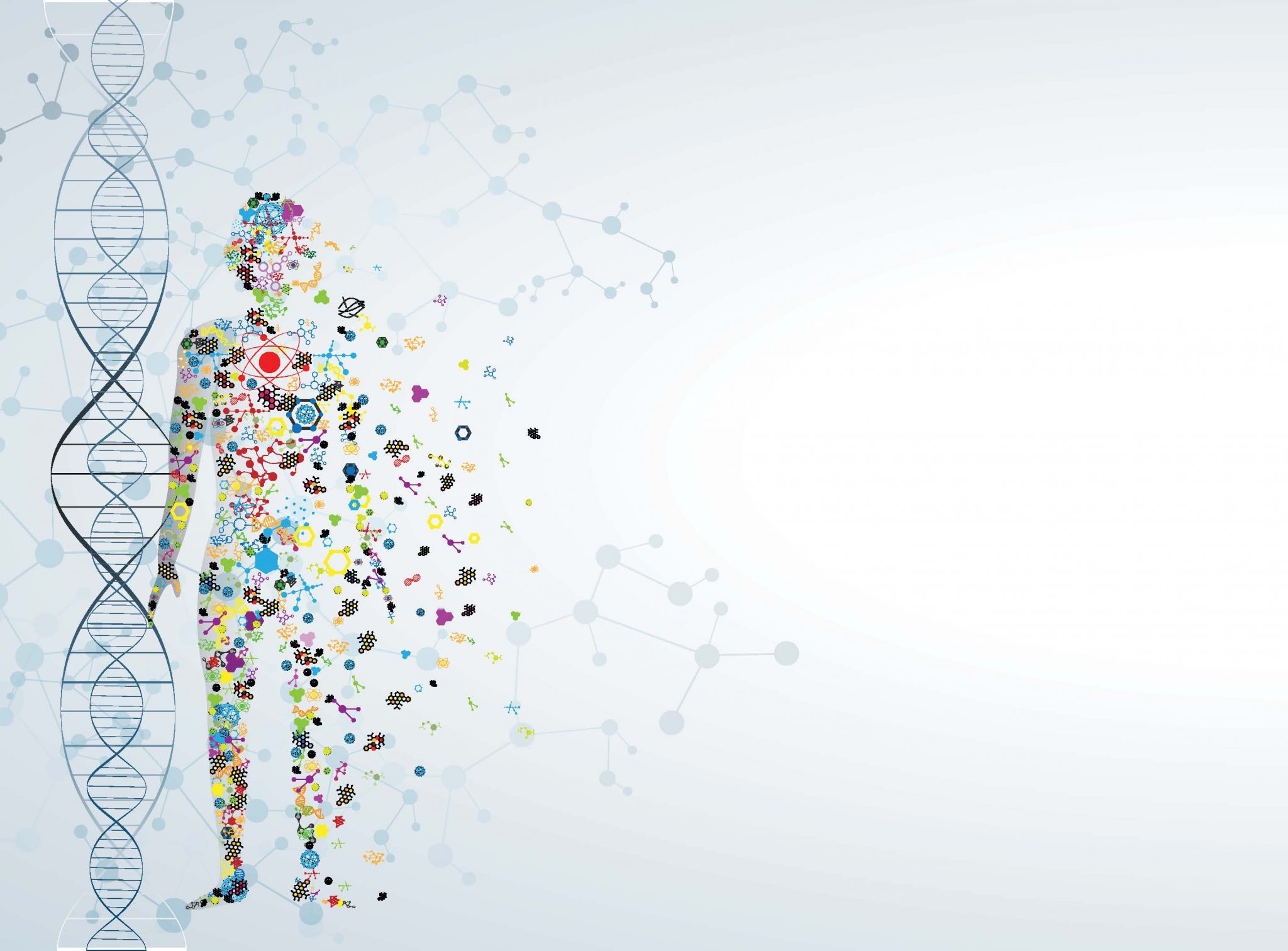