The dataset ‘BBMRI-OMICS: molecular big data for discovering disease mechanisms and biomarkers’ has been nominated by the jury of the Dutch Data Prize.

BBMRI-Omics is a data infrastructure for molecular omics data from thousands of participants in 29 Dutch biobanks and is publicly accessible. It enables researchers worldwide to discover new mechanisms and biomarkers of disease and health.

Before summer 2018, datasets could be nominated for the Data Prize, an initiative of Research Data Netherlands (a Dutch coalition with three data archives joining forces in the area of long-term data archiving). From the almost 50 submissions, nine nominees have gone through to the award ceremony.

On November 28, the jury will announce the winners of the Dutch Data Prize 2018. A special day will be organized around the award ceremony under the name “Celebrating Data! What’s next?” 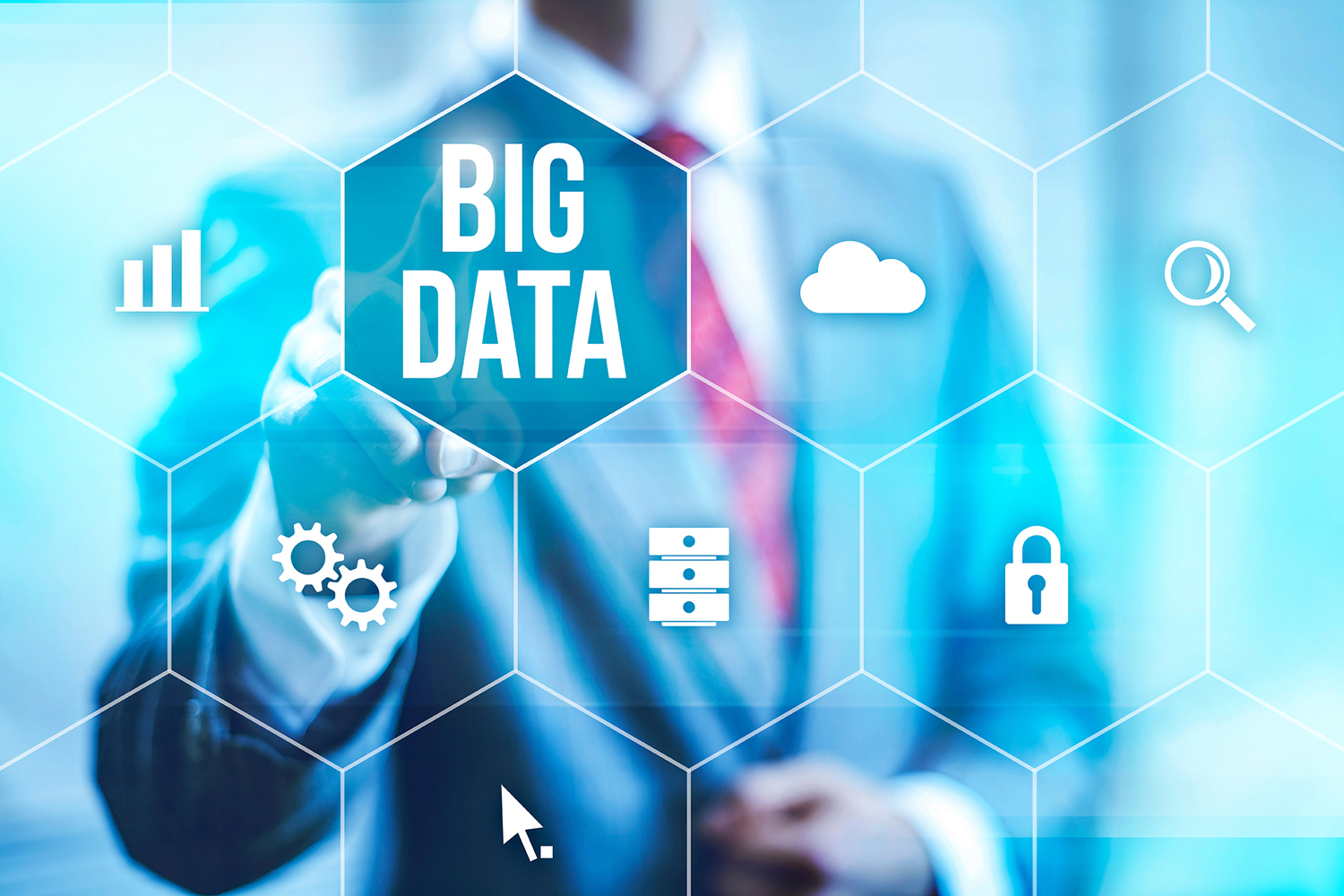