Three open BBMRI-LPC scientific calls were organized between April 2014 and January 2016. In total 26 research proposals were received and out of them, 13 high-quality applications for research projects involving multiple prospective cohorts were granted support for free access. Range of the research topics in the winning projects was wide, including from biomarkers for various cancer types to the genetics of irritable bowel syndrome. Thanks to a 9-month no cost extension (until October 2017) granted previously by the European Commission, all access to samples and data in the BBMRI-LPC research projects will be completed in due time.

As a result of coordinating and closely monitoring the access operations in the individual BBMRI-LPC research projects in the course of BBMRI-LPC, valuable knowledge about the current access procedure across multiple cohorts in Europe has been gained. A number of areas has been identified, where infrastructure developments could be possible to improve the time-efficiency of access provision to LPCs. As sharing this information is envisaged to benefit the entire biobanking community, a specific review article on “the BBMRI-LPC access experience” will be compiled and published. At the same time, BBMRI-ERIC, as a participant of the BBMRI-LPC project, will actively ensure that the concepts and solutions developed during BBMRI-LPC are sustainably integrated within the BBMRI-ERIC work plan and optimally used to encourage the future collaborative research projects. 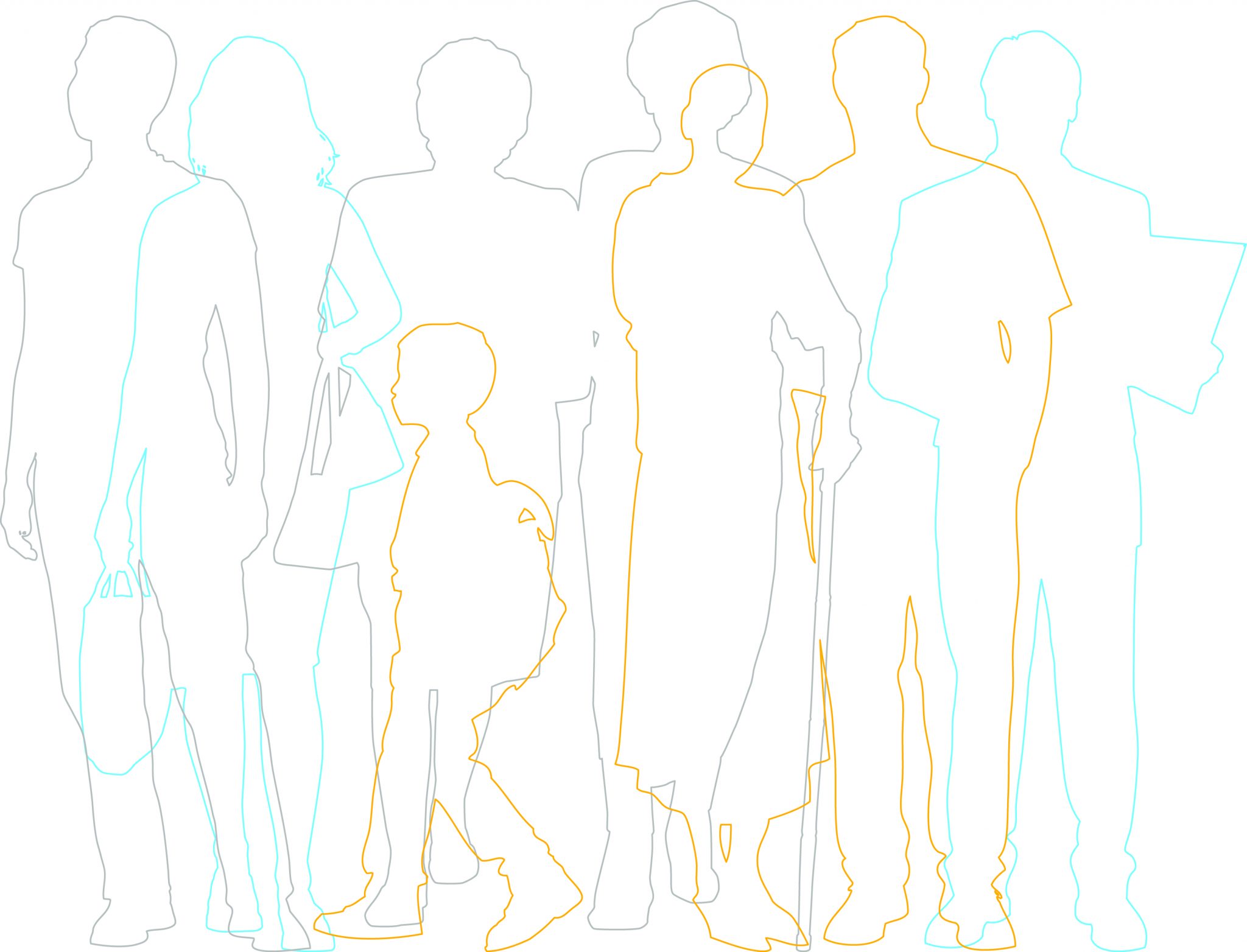