Our Director General, Prof. Jens Habermann, our Head of Public Affairs, Jana Pavlič-Zupanc and our IT/Data Protection Manager, Petr Holub, recently visited our Czech partners in Brno. They met Prof. Roman Hrstka, the Head of the BBMRI National Node in Czech Republic, and the Director of the Masaryk Memorial Cancer Institute Prof. Svoboda, who also presented the plans for the new Prevention Centre and the new rooms for the biobank.

Roman Hrstka commented that “The visit of Masaryk Memorial Cancer Institute in Brno by BBMRI-ERIC representatives further reinforced collaboration between the Czech National Node and this pan European research infrastructure. It is particularly worth mentioning that the discussion focused on current biobanking issues in the Czech Republic as well as on future common challenges.”

Our delegation also had the chance to visit the RECETOX centre and their new biobank in order to build stronger collaborations as part of the TEAMINGproject and support its complementarity with the project EIRENE Research Infrastructure. The Environmental Exposure Assessment Research Infrastructure (EIRENE) has been developed to fill the gap in the European infrastructural landscape and serves as the first pioneering EU infrastructure on the human exposome. 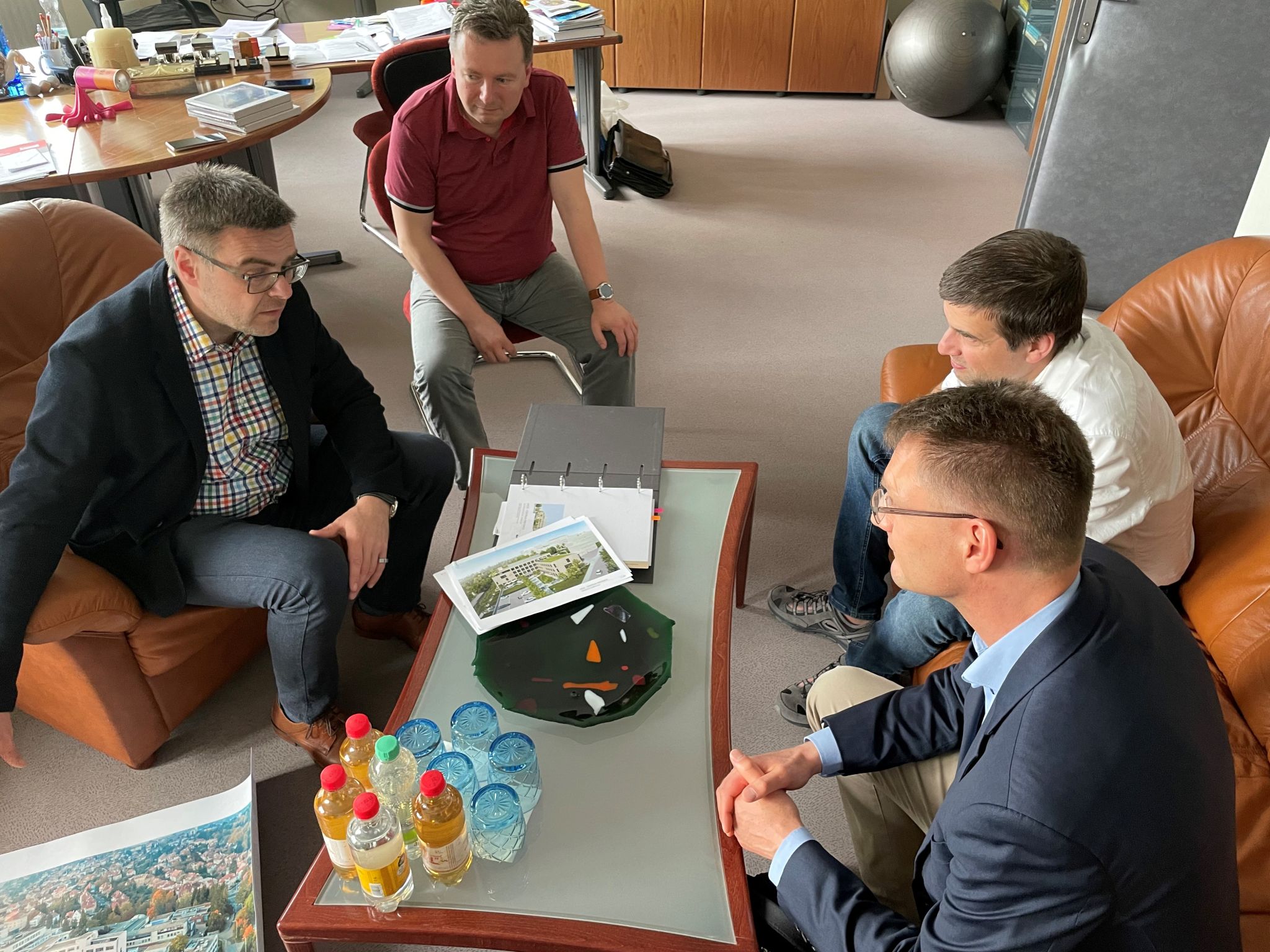