On January 15, 2020, the H2020 TEAMING “CETOCOEN Excellence” project was ceremonially launched in Brno, Czech Republic. BBMRI-ERIC is beneficiary of this project, in which the RECETOX Research Center will strengthen interdisciplinary collaboration across the university and establish a long-term partnership with leading European research institutions such as University College London and ETH Zurich, ICRC at St. Anne’s University Hospital and BBMRI-ERIC.

The ceremony was attended by the Rector of Masaryk University Martin Bareš, Minister of Finance Alena Schillerová, Minister of Industry and Trade Karel Havlíček, Deputy Minister of Education, Youth and Sports Pavel Doleček, Director at the European Commission Anna Panagopoulou, Deputy Mayor of Brno Petr Hladík and Vice-Governor of the South Moravian Region, Jan Vitula and the representatives of project partners.

More than 200 guests attended both the opening ceremony of the project, and the round table, in which its participants* together with the project coordinator prof. Jana Klánová discussed various aspects of research and development, international scientific cooperation, partnerships for a healthy future and the living lab concept.

The CETOCOEN Excellence project is funded by the prestigious Horizon 2020 grant program aimed at disseminating research excellence in Europe. 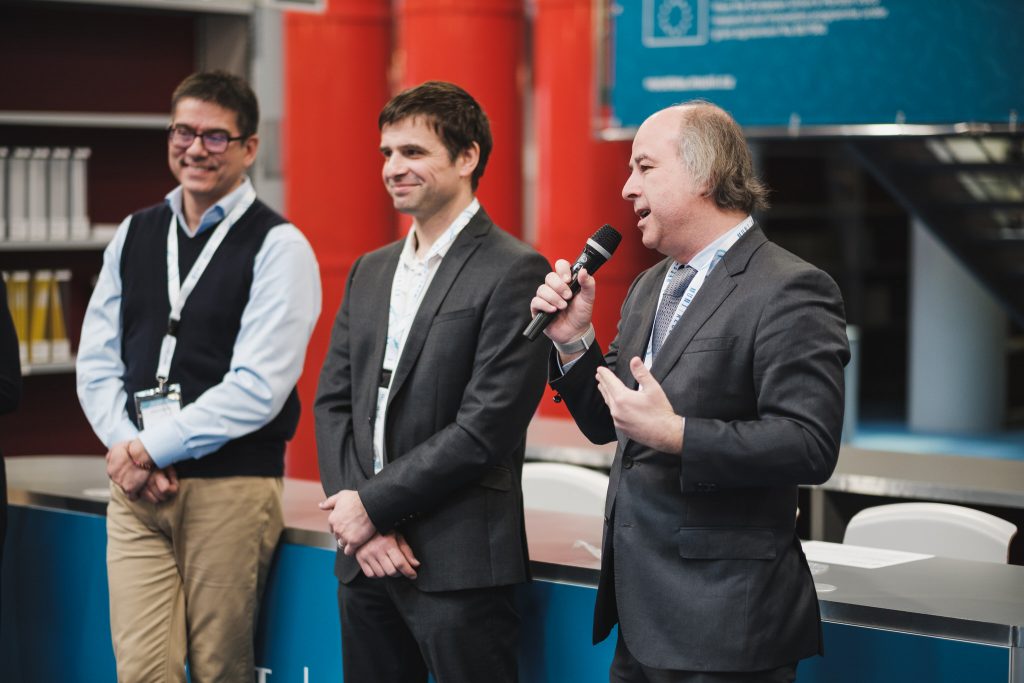 BBMRI-ERIC’s IT and Data Protection Manager Petr Holub is spearheading BBMRI’s involvement in the H2020 project. 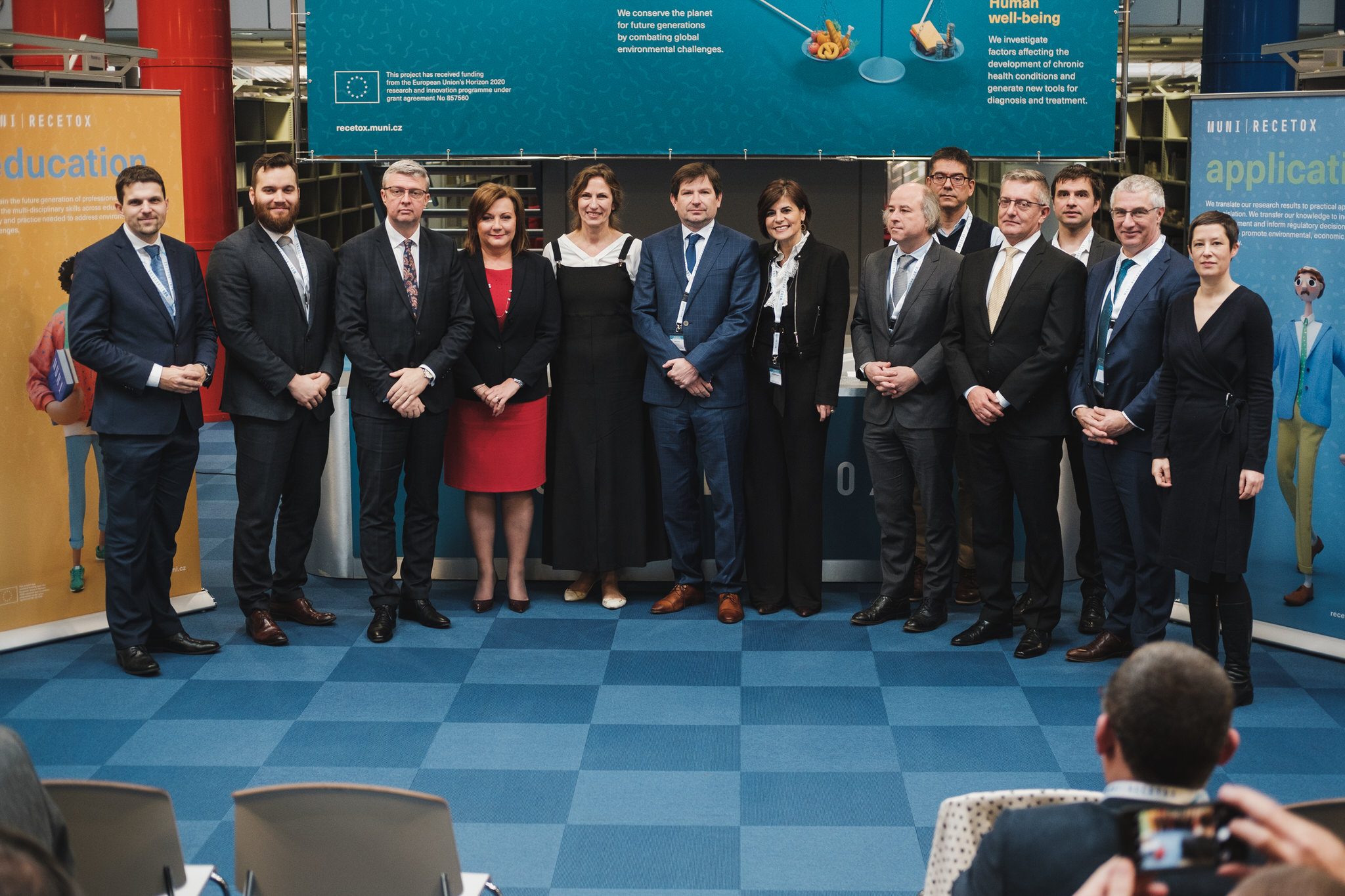 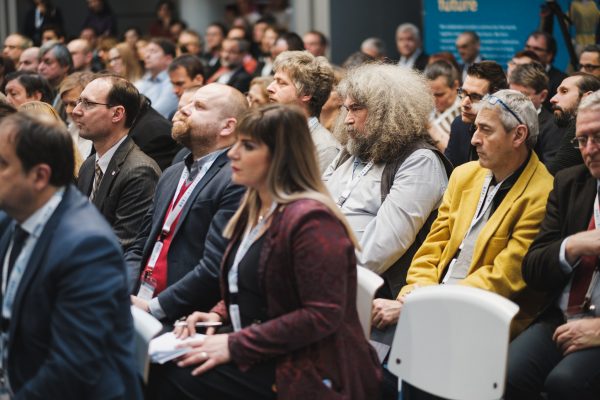