Our news section takes us to Italy this month, where our Italian Node reports on its most recent activities.

BBMRI.it at Meet in Italy for Life Sciences in Bologna

Meet in Italy for Life Sciences is the main national matchmaking and update event on topical issues in life sciences. The fifth edition of the event, which, over time, has acquired significant international participation, was held in Bologna two weeks ago.

The event was founded with the aim of creating a favourable context for matchmaking and networking among operators of excellence with international key players in science.

In this framework, Marialuisa Lavitrano, National Coordinator of BBMRI.it, presented her scientific efforts at the University of Milano-Bicocca (she is a full professor of pathology) and presented the Italian Biobank Network, which is part of BBMRI-ERIC. Most notably, Marialuisa joined a roundtable titled “Digital Transformation in Medicine”, in which every speaker agreed with the fact that big data and computer science are driving medicine from a “traditional” point of view towards so-called “4P medicine”: predictive, preventive, personalised and participatory.

“Biomonitoring represents a major scientific and public health challenge, with significant implications for the health of populations exposed to carcinogenic environmental factors’, Professor Lavitrano said. “The basic idea is simple: collecting and analysing biological samples to investigate the possible damage caused, for example, from exposure to environmental pollutants, or to characterise the therapeutic efficacy of cancer treatments.”

However, a long-term strategy is essential to make biosampling activities more effective: “One euro more for every cancer patient would be enough, for example, to preserve biological samples before, during and after therapy”, continued Professor Lavitrano. “Italy has a frontline biobanks network coordinated by BBMRI.it. Currently, we have 80 biobanks all over the country. However, the practice of biosampling and biomonitoring is not carried out systematically, and therefore the few biomonitoring programs are still very fragmented.”

The real need is to share a vision with national and local institutions. As Marialuisa Lavitrano concluded: “First of all, it is necessary to launch systematic biomonitoring programs, entrusted to experts and carried out with shared protocols. Then, we can create collection centres that allow continuous monitoring.”

Presenting the Italian Biobank Network at a BBMRI.pl Conference

Marialuisa Lavitrano, National Coordinator of BBMRI.it, gave a talk titled “Design and Implementation of a National Node” at a recent biobanking conference in Poland organised by BBMRI.pl. During her speech, she explained what the Italian Node of BBMRI-ERIC does to tackle challenges regarding the development of quality research based on the proper conservation of biological samples. 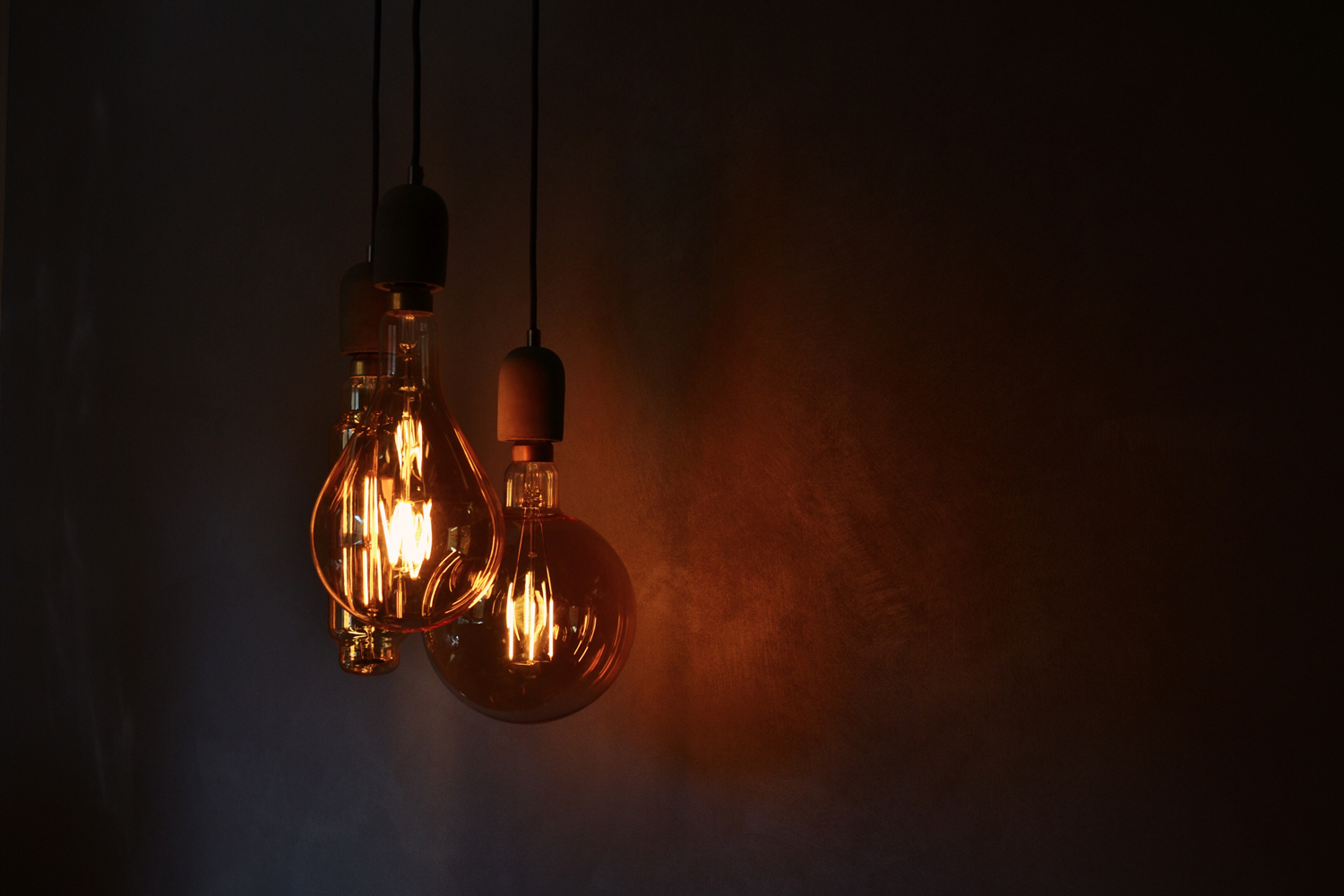 Photo by Federica Giusti on Unsplash