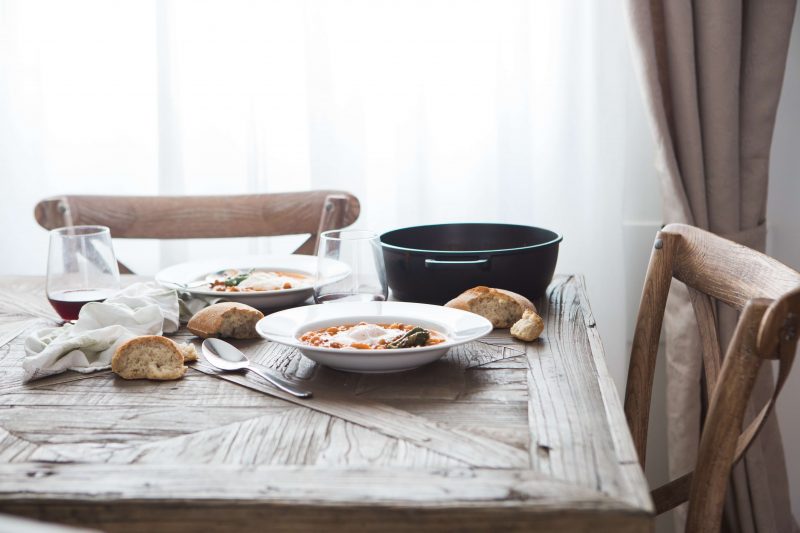 At the crossroad between northern and southern Italy lies Molise, a region where traditions have remained unchanged over the passing years. With a strong sense of cultural identity, families continue to enjoy customs that have long disappeared in bigger cities, from the race of oxen carts to spectacular rituals of Christmas fire. And then there’s the infamous Mediterranean cuisine, which is relished over the course of hours. Whilst time appears to stand still, what does fluctuate within the region is the landscape, from the mountains to the sea, resulting in a mosaic of unique lifestyles and with it, an assortment of dishes. It is this patchwork of similarities and differences that can provide crucial clues in understanding what’s behind cardiovascular diseases and tumours, which cause more than half of all deaths in high-income countries. At the heart of this endeavor is Moli-Sani Biobank.

Moli-Bank, as it is locally known, is in a true collaboration with the estimated 25,000 individuals who joined the bank between 2005 and 2010 by donating their biological samples and providing relevant lifestyle information. Just as the dinner table brings families and friends together, Moli-Bank has brought scientists and the public together in a communal effort that is leading to valuable results concerning the role of genetics and environment in the context of cardiovascular diseases and cancers.

As can be expected, building a community that is based on a true pact between science and the public does not occur overnight. The result stems from a constant engagement with the entire Molise population, from grandmother to granddaughter in even the smallest Molise towns and villages. Advertising, media campaigns, as well as public events and meetings provide citizens with a regular flow of information about disease prevention, particularly concerning prevalent disorders, such as diabetes, hypertension and metabolic syndrome. These various platforms simultaneously enable citizens to reach out to the Moli-Sani scientific community. Indeed, the public can speak directly with scientists involved in research projects, made possible via a toll-free number. Regular visits by schools and citizens also offer the opportunity to openly discuss scientific and ethical issues. The ‘Moli-sani calendar’ has additionally become a familiar picture in kitchens all over Molise. With over 10 editions, the calendar serves a dual function by making families aware of healthy lifestyles, as well as the science around epidemiology and biobanking. This concerted effort to be open and communicate has ultimately led to great empowerment within the population, enabling individuals to actively make informed choices about their lifestyles and health, resulting in a positive impact on public health.

Molise has become an extended laboratory, and in turn Moli-Bank has become an integral part of the community, welcomed into the homes and lives of citizens thanks to a two-way dialogue. The Molise population also find themselves citizens of the global research community, through international research such as the Non-Communicable Disease Consortium. Moli-bank is not only seen as the reference and symbol of biobanking for central and southern Italian people, but is also seen as gift by the Molise population, who proudly see their involvement as their contribution to the rest of the world.